Niclas Sundell, the Head of Sales of esports data company Abios, analyses the CS:GO esports betting ecosystem, the scene’s biggest moments last year and what the future holds in 2023. 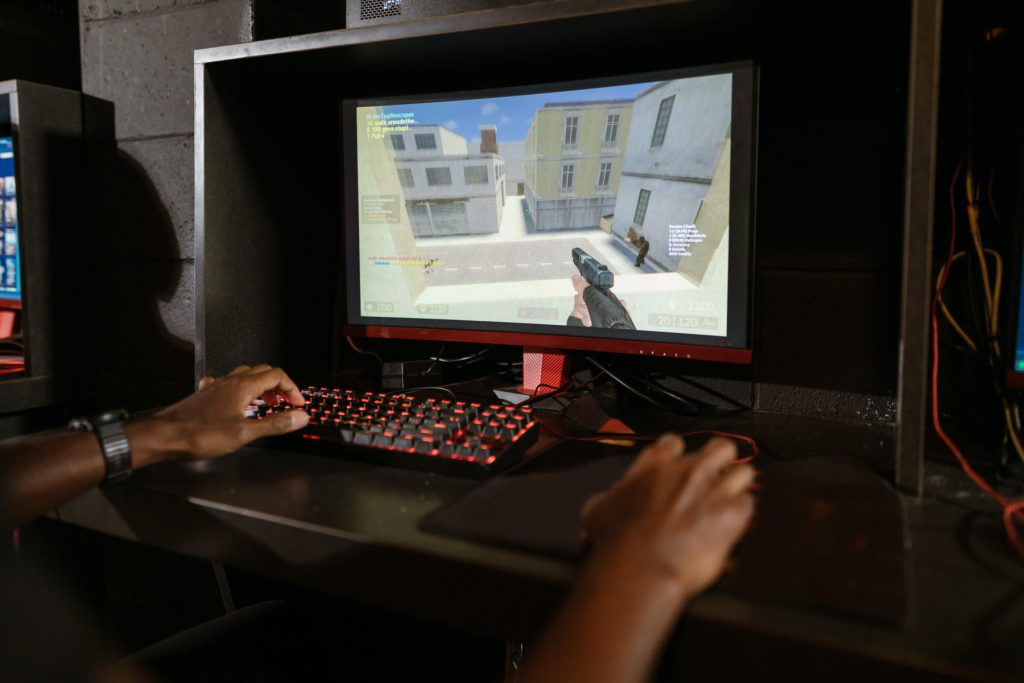 ESI: Why has CS:GO become one of the most prevalent games in esports betting and where do you see it now?

Niclas Sundell: The largest differentiator between CS:GO and MOBAs such as Dota 2 and League of Legends is simplicity. Dota 2 and League of Legends can be daunting for newcomers given all the items, champions and spells they need to grasp. On the contrary, even new viewers of CS:GO can decipher that the game is based on two teams killing the opposing one in the shortest amount of time.

The simplicity of CS:GO is probably one of the largest reasons for the title’s prowess in betting. CS:GO has been around for a long time, which has created a mature audience. Even if a lot of younger people play the game, I believe there’s a large group of people around 30-40 that watch esports. When there’s an older demographic watching the games, chances are higher they will also place a bet.

ESI: What should brands who want to enter into the CS:GO esports scene 2023 think about?

Sundell: With four years of experience in the esports scene, I have seen what it takes to create a successful activation in esports. As the ecosystem can be tricky to navigate, it’s important to take help from the right people who know the scene and love esports to make a successful esports activation. I’ve seen many marketing campaigns and activations over the years that would have been great among other audiences but fall flat due to a lack of understanding of the esports community.

Betway is a great example of a company that has done it incredibly well. They have found ways to engage with and provide interactive experiences for their audiences while improving their brand recognition. One example, was when they created an Aim Challenge for CS:GO, where players could compete on maps to win prizes and see how they compared to pros. The maps were probably played millions of times and undoubtedly resulted in great brand awareness metrics for the companies involved.

When it comes to esports, I think it’s important for brands to think outside of the box and create experiences that players will remember. While slapping a logo on a team jersey can work in tandem with other activations to build brand recognition, I believe the truly successful activations will be the ones that stay in the audience’s memories. Who doesn’t remember the campaign Ralph Lauren did with profiles such as Reckless and Ocelote for G2 Esports in mid 2021?

ESI: What features would you like to see in the industry for betting on CS:GO to reach the next level?

Sundell: Working in esports odds and being a bettor myself, I think player props hold a large key to unlocking betting in CS:GO. The reason is that if I watch a game, I usually have a favourite player. When I watch a match between NAVI and G2 Esports, I root for s1mple. Hence, I want to place a bet on his performance.

If NAVI were to lose, I would still stand the chance to win money since s1mple could still have scored over 25.5 kills. It gives me more verticals to bet on.

Other features that need to be improved are of course flash markets and uptime. For CS:GO betting to become seamless, bet offers need to become instant. As a bettor, you shouldn’t have to wait for several rounds for your bet to go through. Instead, you should be able to bet for the winner of round 10 when round 10 starts.

ESI: What are you excited about next year’s CS:GO scene?

Sundell: The uncertainty and suspense of the upcoming CS:GO season. The highest tiers of play in the game see an uncharacteristically even playing field. There are no bad teams. Some have performed better than others such as NAVI and FaZe Clan, but even they can essentially get beaten by any other team. They are all on an equal footing.

With the player transfers transpiring before the upcoming season, we might see some mighty rosters shaken up and the formation of new, stronger coalitions. With that said, I believe the next year to be an interesting one and I’m looking forward to seeing the action unfold.

It’s also exciting to see the upcoming BLAST.tv Major played in Paris. The President of France, Emmanuel Macron, has cheered on French esports teams for ages and stated that he would love to see a large-scale tournament in Paris. I believe government acknowledgement plays a major role in legitimising esports, which is pivotal for players, teams and the industry as a whole.

ESI: 2022 has been a busy year with two majors once again and several large-scale tournaments. What are the most memorable highlights of the year?

Sundell: One of the most memorable events from the beginning of the year was when s1mple held his heartfelt speech during IEM Katowice. He spoke about peace and camaraderie at a time when NAVI’s home country, Ukraine, was first besieged by Russia. It was a touching speech and it has been incredible to see NAVI continue playing amidst all the turmoil and struggles of their home country.

The mightiest event of the year was when FURIA Esports went up on stage in the quarterfinals of the IEM Major in Rio to a roaring crowd. The passion and excitement from the fans showcased why the Brazilians deserved the Major.

On the flip side, one of the least enticing events of the year was when FURIA was out of the Major after being beaten 2-0 by Heroic in the semifinal. The last matches and Grand Final was played in a half-empty arena in Rio. 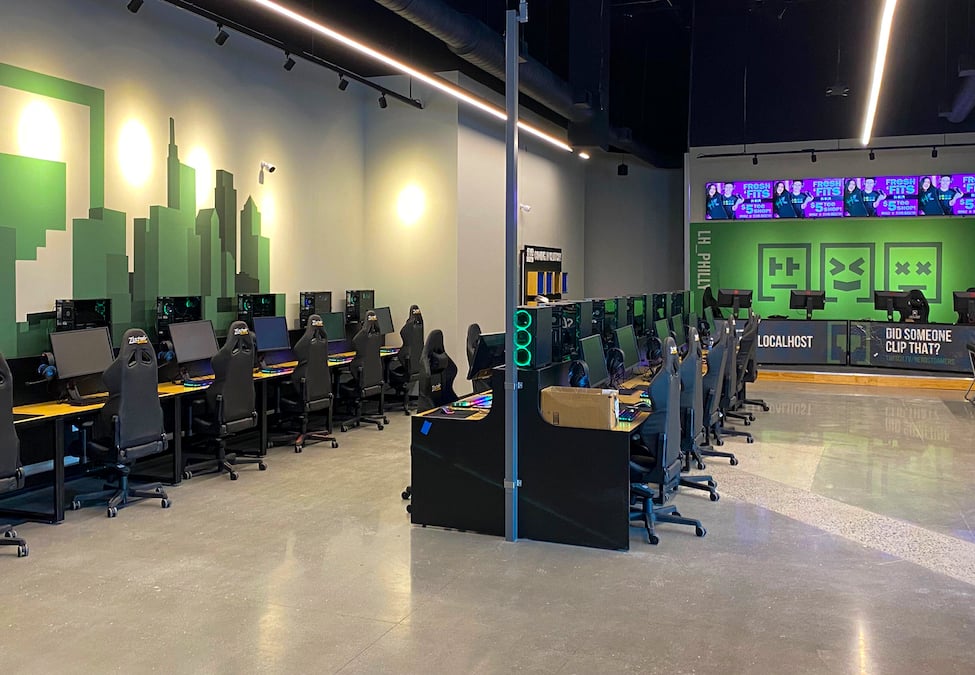 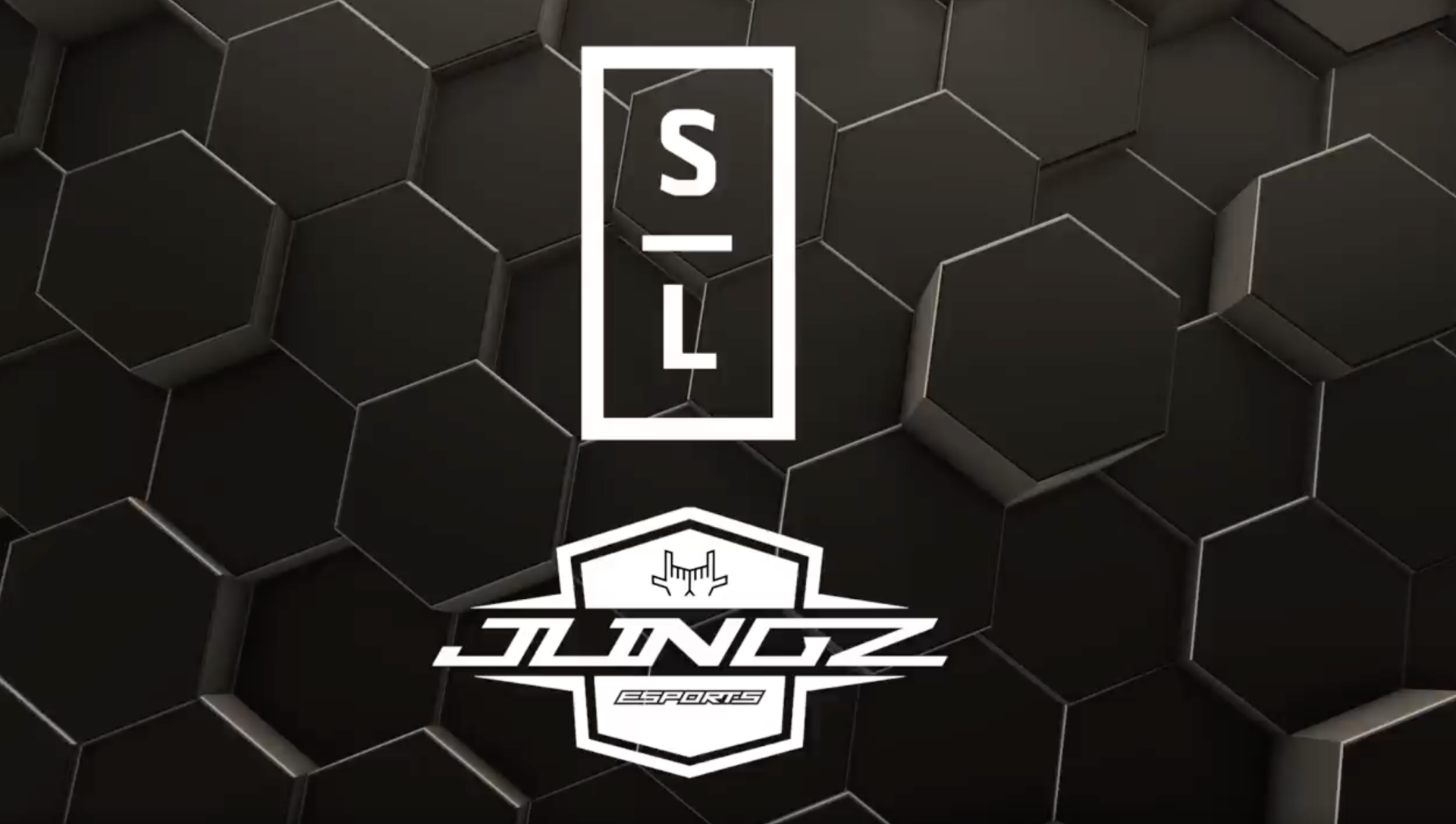