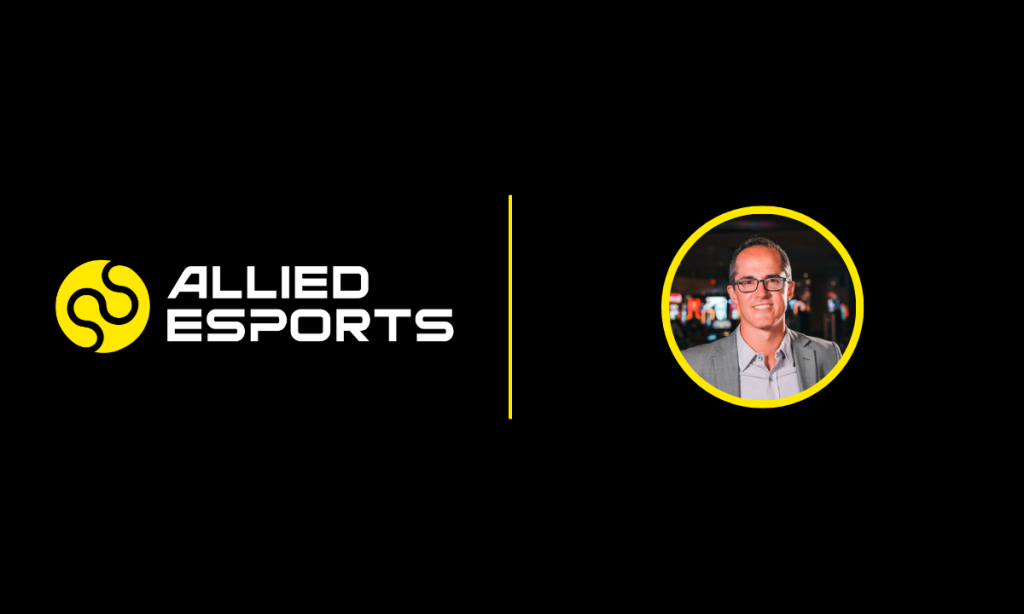 Jud Hannigan, the CEO of esports entertainment company Allied Esports, has announced his resignation via a LinkedIn post last night.

Hannigan did not share further plans or reasons for leaving Allied Esports, a company he worked at for the last seven years. He also did not share whether he plans on taking on other roles in the esports industry.

Hannigan was one of the instrumental figures in Allied Esports’ business advancements in recent years. This includes the EPICBEAST NFT project, as well as being listed on NASDAQ and starting operations on three continents.

Allied Esports also operates the Allied Esports Property Network, an esports venue affiliate programme as well as AE Studios, an esports production studio in Hamburg, Germany. The company is also involved in Fortress Melbourne, the largest esports and gaming venue in Australia, and Wanyoo, a network of esports centres in China.

It is unclear as to why Hannigan decided to leave the company he helped steer for a better part of a decade. Hannigan will continue his work as Managing Director of BIG TURN International, a company he founded in 2006 in Beijing.

Jud Hannigan, former CEO of Allied Esports, said in a LinkedIn post: “I resigned from my position as CEO of Allied Esports this week. It’s been an incredible journey over the past seven years building this business from inception in China, to operations on three continents, to producing some of the most watched moments on Twitch, to a public listing on the Nasdaq, and diving into the emerging Web3 space with the creation of the EPICBEAST NFT community.”