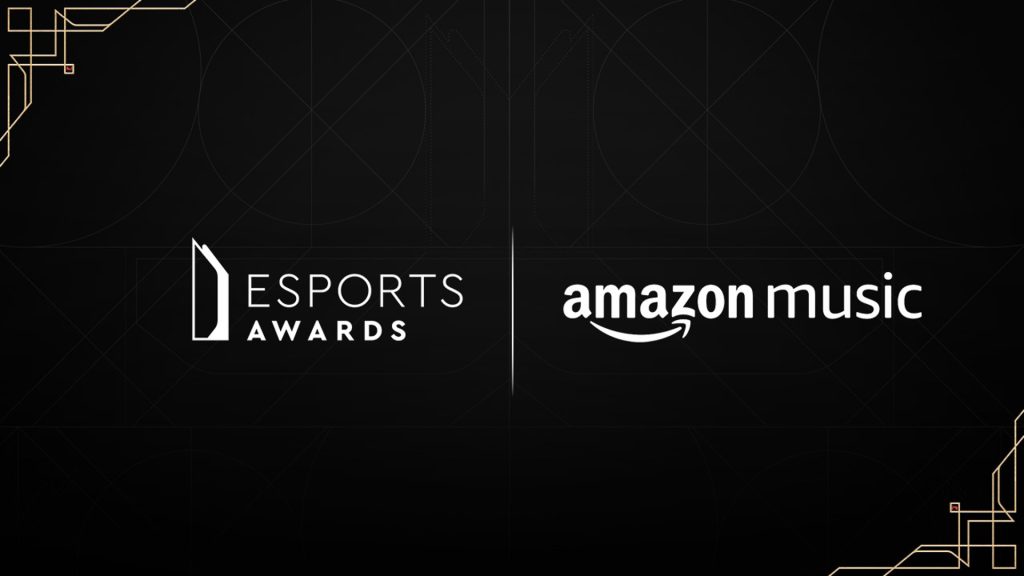 Audio streaming service Amazon Music has been announced as the latest sponsor of the 2022 Esports Awards.

Amazon Music becomes the official music sponsor of the awards and will collaborate with the ceremony to show ‘the synergy between music and competitive gaming’.

The streaming service will also present the Esports Game of the Year award. Amazon Music will create a playlist for the awards ceremony featuring a variety of internationally recognised, local and independent artists.

The Esports Awards will host its seventh ceremony at the Resorts World Theatre in Las Vegas on December 13th. Over 30 awards covering all aspects of the esports industry will be awarded.

Partnering with the awards sees Amazon Music make its first foray into the esports industry. Nevertheless, the technology company is no stranger to the sector. In 2021, Amazon secured partnerships with the likes of Riot Games and tournament organiser BLAST.

Michael Ashford, CEO of the Esports Awards, spoke on the deal: “It’s an honour to welcome Amazon Music to the Esports Awards family. Music is such a growing part of gaming culture, and we couldn’t name a better sponsor to help us showcase this.

“It also wouldn’t be an Esports Awards celebration without a killer music playlist, and I can’t wait for everyone to experience what we have been working on with Amazon Music.”