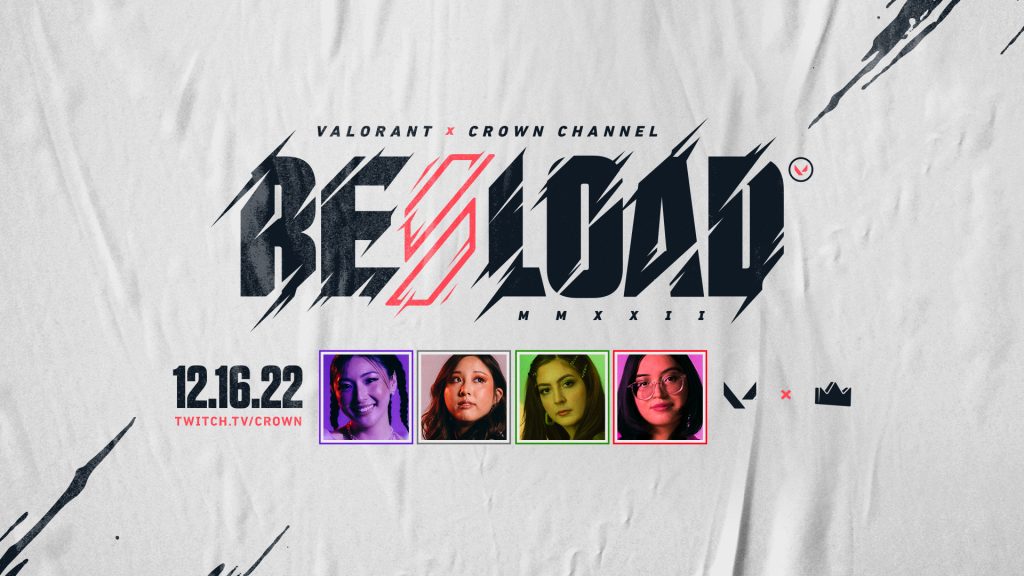 The collaboration will see both parties collaborate with Twitch Prime’s Crown Channel to host RE/LOAD, an end-of-year event celebrating all areas of the VALORANT community including the game’s esports initiatives.

Taking place on December 16th in Atlanta, Georgia, RE/LOAD will feature a pro-am tournament featuring a range of content creators including Michael ‘Shroud’ Grzesiek and Jacky ‘Stewie2K’ Yip. In addition to the pro-am matches, the event will feature music performances from Dabin and Mike Dimes.

Nikki Lewis, Senior Director of Brand Marketing at Riot Games, spoke on the collaboration: “We’re thrilled to partner with Amazon and the folks at Crown Channel to co-host the RE//LOAD event experience for our VALORANT community.

“VALORANT lives at the intersection of competitive gaming and up-and-coming music, so partnering with Amazon’s Crown Channel to throw an in-person event like RE//LOAD was a no-brainer.”