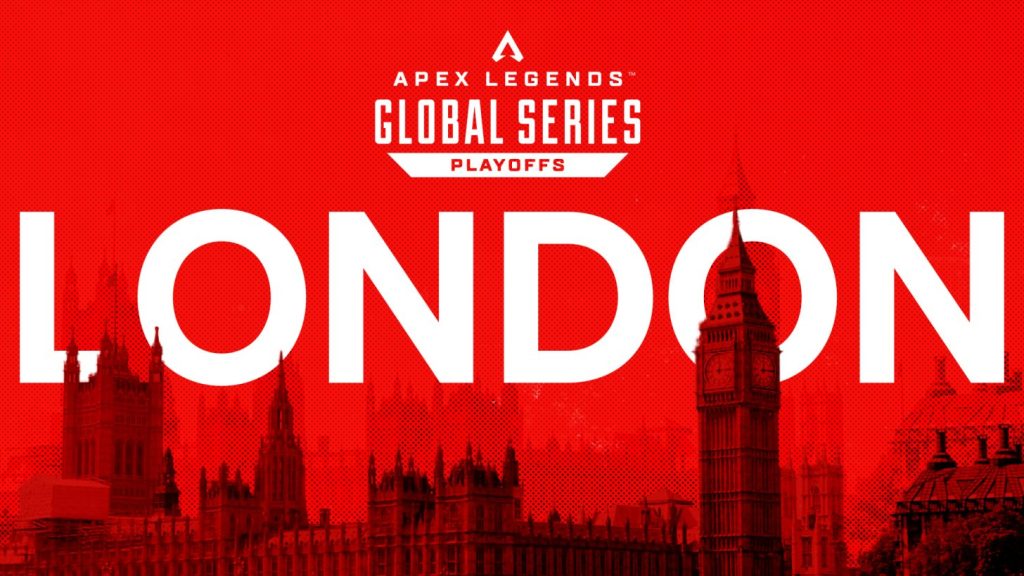 Video game developer and publisher EA Sports has announced that the Apex Legends Global Series (ALGS) will be coming to London in 2023.

The Split 1 Playoffs will commence from February 2nd to the 5th. The four-day event will be played in-person at the Copper Box Arena, a multi-sport venue that has previously hosted world-class competitions, namely the 2012 Summer Olympics and Paralympics games.

Tickets will be available for sale today, December 22nd, at 5pm local time. Single-day tickets range from £20 to £40 and four-day tickets are on sale for £100.

As for Split 2 playoffs, it will begin June 8th and run through the 11th. The Year 3 Championship dates will be revealed later in the new year but it is planned for Summer 2023. The venue, or location, has yet to be announced for either of these events.