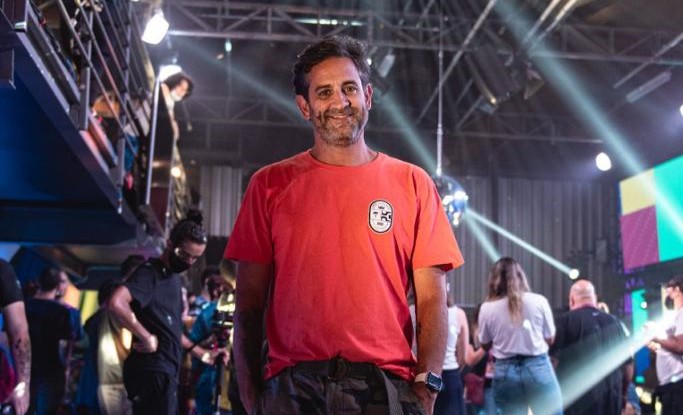 The announcement was made by Biase himself in a LinkedIn post. According to the statement, Biase is departing for a sabbatical period.

Biase is one of the pioneers of esports in Brazil, having promoted the local competitive Counter-Strike scene in its beginning. He worked for companies like NVIDIA and ESL in Brazil, being the tournament organiser’s Managing Director in the country for four years.

In 2018, he founded BBL alongside producer Nando Cohen and lawyer Thomas Felsberg. In a short time, BBL became one of the leading esports promotion and production companies in Brazil and one of the main entrances of professionals into the local esports market.

He is also one of the main voices arguing against the regulations proposed by the Brazilian Confederation of Electronic Sports (CBDEL) for esports in Brazil, having joined the public debate to keep the law from passing in the country’s Senate.

As a legacy, Biase leaves the Pacaembu Stadium esports arena project, which is currently hosting an esports tournament promoted by the prefecture of São Paulo, the e-Copa SP, and will hold the Red Bull Campus Clutch World Final in December.

Biase’s full statement reads: “Today I’m announcing the end of my cycle at BBL, a company I helped to create, and which has given me a lot of pride and joy over the last 4 years.

“This decision comes from my desire for a sabbatical, some very needed rest and starting in 2023 the need to prepare for the next 20 years of adventuring and continuous dedication to games, eSports and technology, sectors which fascinate me as much today as they did when I started, over two decades ago. I leave BBL in the capable hands of an amazing team and leaders, who will, without a doubt, take very good care of the company we started together.

“I’ve met great people and fantastic companies, made good friends, and fought hard to push the growth of this market, which has no equal. Gaming has left the niche and joined the mainstream. Nothing has brought me greater happiness than having lived all of this and nothing makes me more enthusiastic than the direction we are taking this Gamer cultural phenomenon we’re living through.

“I’m taking advantage of this pause to recharge my batteries and soon I’ll be back to continue my contribution to the brilliant future of our sector. See you soon, cheers!”

Although he is leaving the company’s daily operations, Biase still remains one of BBL’s owners.