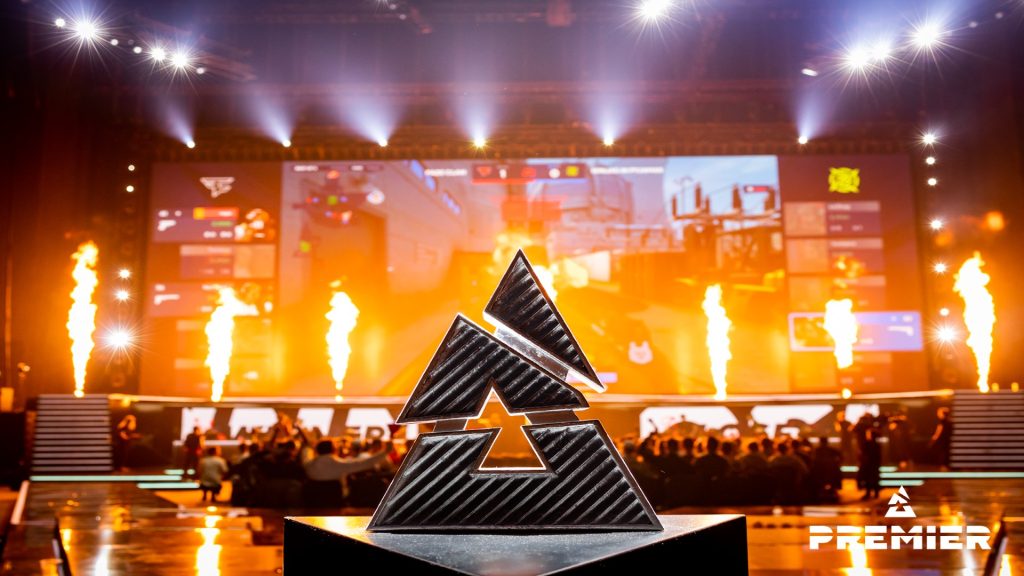 Through a mixture of renewing existing broadcast partnerships and securing new deals, the CS:GO circuit will be shown in over 150 TV territories and available to watch in 25 languages.

Broadcast partners for BLAST Premier include the likes of Denmark’s TV2, France’s Webedia, and Vietnam’s Viettel networks. The organiser says its circuit will appear on 40 TV networks in addition to a range of online platforms.

BLAST Premier’s other broadcast partners include RTP (Portugal), StarTimes (Africa), and Relog (CIS and Balkans), among others. In comparison to the 2022 BLAST Premier season, the number of TV territories has increased by 20, BLAST said.

Alexander Lewin, Vice President of Distribution and Programming at BLAST, spoke on the news: “BLAST Premier continues to be highly sought after by broadcasters from all around the world, offering unparalleled production quality and game-changing fan-first moments.

“We are delighted to reveal a truly global and expansive network of new and existing media rights partners, which will allow fans to watch and enjoy BLAST in 150+ territories.

“We are delighted to see broadcasters return year-after-year to partner with BLAST, which is testament to the huge following and global appeal our events have built up over the years.”