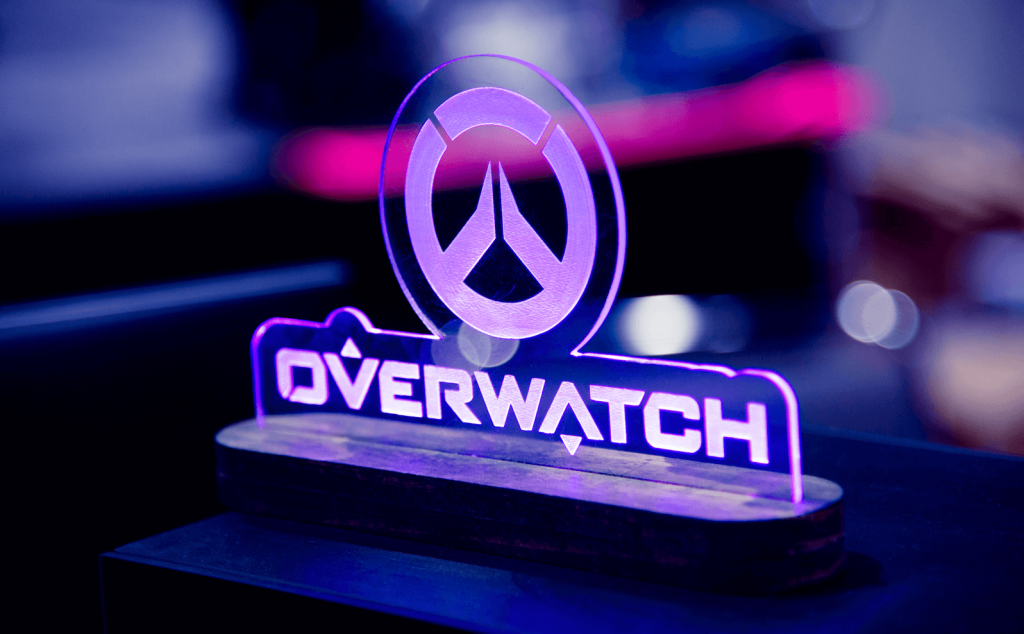 Servers officially went offline when the clock struck midnight on January 24th in China, but the relationship was axed back in November 2022 and has been getting increasingly acrimonious since. At the time, NetEase President Simon Zhu publicly vented at Blizzard, calling an unspecified person at the company a ‘jerk’.

Then, on January 17th, Blizzard said on Chinese social media site Weibo that it had offered to extend the partnership for six months while it looked for another distribution partner. NetEase, for its part, rejected the extension and called it ‘commercially illogical’, per a translation by Reuters. It had to refuse the extension because it had already fired employees and closed its shared office, The Esports Advocate reported.

NetEase held China’s valuable government authorisation to distribute Blizzard’s titles. This means even if Activision Blizzard found a new distribution partner, it could take months or years before the government grants a hard-to-come-by licence to operate its games in the country.

“It’s hard to say exactly who’s at fault,” said Daniel Ahmad, a Senior Analyst at market research firm Niko Partners. “From Blizzard’s perspective, they’d say China makes up only 3% of their revenue across the entire company in the grand scheme of things… So it could be a case of Blizzard thinking they can get a better deal.”

Still, China is the largest esports market in the world, meaning the affected titles will see a steep drop in casual players, professional players and fans. China makes up a significant portion of the playerbase for some Activision Blizzard titles — particularly in Overwatch. Nothing short of four Overwatch League franchises are based in China: Hangzhou Spark, Chengdu Hunters, Guangzhou Charge and Shanghai Dragons — the latter of which is actually owned by NetEase, further complicating the relationship.

It is not clear what will happen to those franchises — whether they’ll be forced to relocate, rebrand or play abroad. Brad Crawford, Senior Director of Global Communications for Activision Blizzard Esports, told Esports Insider that there would still be a full slate of teams for both East and West (China competes in the league’s East division), but confirmed that changes were coming to the Overwatch League in 2023.

“The League is definitely making changes for the 2023 season,” Crawford said. “We have been working hard behind the scenes to iron out details and plan to share more with the community in the next couple weeks. We are looking forward to OWL’s sixth season where we expect a full slate of teams from the East and West.”

Crawford said there would be a Community Update video going through all the details next week, which would answer questions about Blizzard’s community in China. On January 23rd, Chengdu Hunters Tweeted: “Goodbye and see you again.”

But professional players aren’t the only consideration here. The livestreaming of unlicensed games is also prohibited in China, meaning esports broadcasts of Blizzard games, in theory, are no longer allowed. In reality though, it’s a bit more complicated than that.

“Technically, officially, the game requires a licence before it can be monetised, streamed or distributed,” Niko Partners’ Ahmad explained. “But practically it’s very different in that people in China can still access games that may not have a licence. They can still watch games that don’t have a licence. The only time that [rule] is really enforced is when a game is banned for a specific reason.”

Ahmad said while the games likely won’t disappear completely from livestreaming platforms, broadcasts of those titles may become more streamer- and influencer-based in the absence of official NetEase streams.
Chinese streaming platform Bilibili received exclusive broadcast rights to the Overwatch League in China from Activision Blizzard in 2021 in a multi-year deal. It is not clear what the implications are for that partnership.

Finally, the sunsetting of Blizzard’s titles in the country comes just one month after VALORANT received approval from game regulators in China, allowing Riot’s FPS to be legally playable. With Overwatch going offline just as VALORANT goes online, gamers, esports fans and professional players alike may flock to the new shooter — a popular genre in China — with important implications for esports market share.

“VALORANT does have an opportunity there to reach gamers in the country,” Ahmad added. It’s very good timing, for Riot at least, given Overwatch has gone offline and there’s that gap there for a hero style shooter game.”

However, the end of the deal will be a heavy hit for NetEase too, whose stock price plunged when news of the partnership cancellation was announced. NetEase will no longer be running the on-the-ground events it used to for Blizzard’s titles.

Amid name slinging and statue destroying, the stormy end of the 14-year relationship seems in many ways to go beyond a purely business decision. In an impassioned LinkedIn post on the day before Blizzard servers shut down, NetEase President Simon Zhu wrote a heartfelt goodbye, reminiscing on a childhood spent growing up alongside Blizzard’s era-defining games.

“Today is such a sad moment to witness the server shutdown, and we don’t know how things will play out in the future. The biggest victim would be players in China who live and breathe in those worlds,” Zhou wrote.

“I also know how hard it will feel for those Blizzard developers who have spent all their passion and talent to build those amazing worlds. I hope all those valuable memories never fade away.”