Evacuate the dancefloor, folks. Cascada have announced a new tour with their first U.S. dates in a decade.

Cascada, the shape-shifting dance music group behind hits like “Everytime We Touch” and “Evacuate The Dancefloor,” are set to tour stateside in early 2023. They will make stops in Houston, San Diego, New York and Chicago before a number of shows across Europe.

“I can finally announce we’re COMING BACK,” the group’s lead singer, Natalie Horler, wrote in an Instagram post to reveal the tour.

When reached for comment, Horler’s manager, Frank Ehrlich, said Cascada has been busy in Europe and Australia, but they’re excited to be back in the United States.

“Yes, I can confirm that [Cascada] will finally be back in the USA late January until February, and we are also working on other cities in the USA already beside the U.S. dates online,” Ehrlich writes in an email to FOTOLITERA.com. “We are very happy to get back after not touring for nearly 10 years. We’ve been so busy in Europe, Australia, and other parts of the world. But it was Natalie’s personal wish to get back the United States, as we have so great memories. See you all there!”

We spoke with Horler last summer about the future of hard dance music and predicting the success of 2009’s “Evacuate The Dancefloor.” She recalled a time she played the track for a few friends in her car, and they all agreed it had to be a success.

“We’re so proud of this,” Horler said at the time. “What are they going to think? They loved ‘San Francisco’ as well. ‘Evacuate The Dancefloor’ was definitely the one that stood out. I remember, before it was released anywhere, putting it on in my car and playing it for my mates. I remember thinking, ‘I’m loving this song. I love this so much. This has to be successful.’ Thankfully everyone felt the same, so it was picked as the first release of that album and it was quite the success.”

You can see all of Cascada’s upcoming tour dates and purchase tickets here. 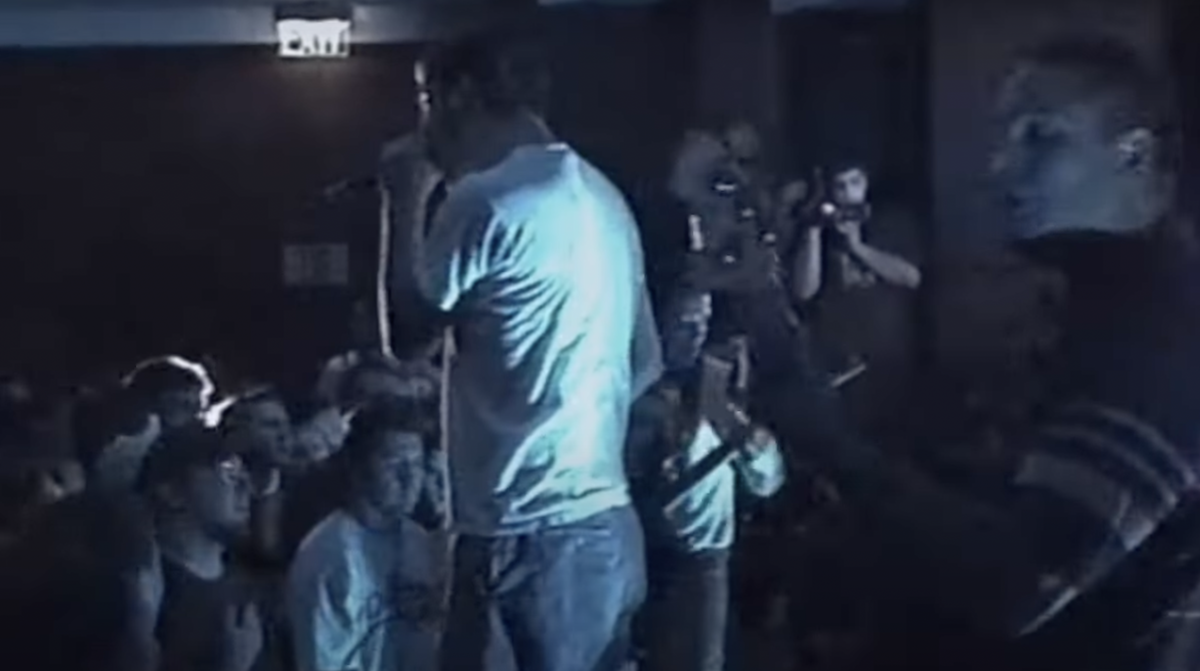