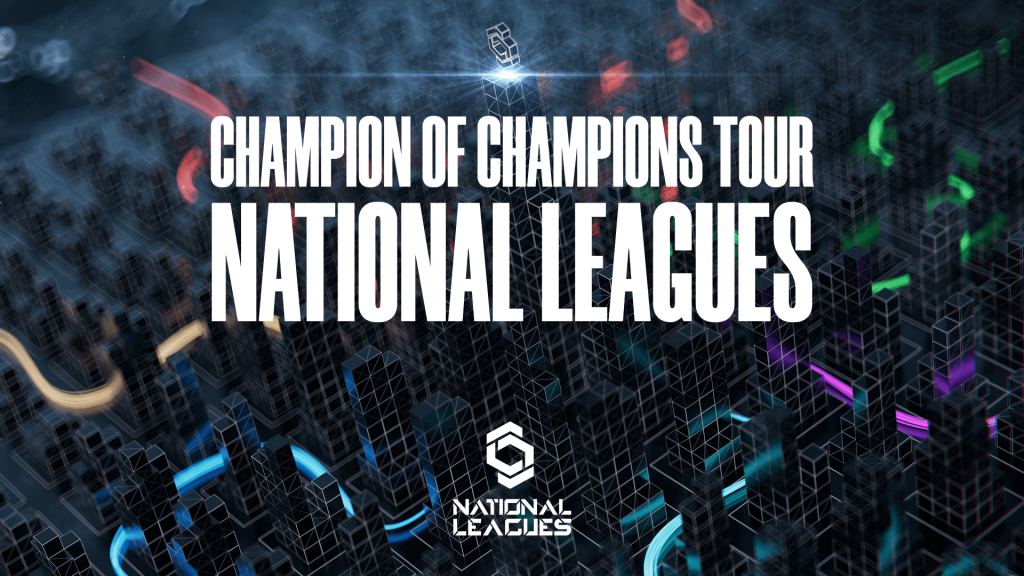 The Champion of Champions Tour (CCT), a global CS:GO esports circuit commissioned by GRID Esports, has secured partnerships with 11 organisers throughout Europe to facilitate its National Leagues.

The new National Leagues will occur alongside the core circuit and feed into its main competition, offering a route into the CCT for regional talent.

Taking place from 2022 through 2024, CCT is jointly organised by multiple tournament operators including FACEIT, Eden Esports, Relog Media and Fantasyexpo, among others.

The circuit, which was commissioned by esports data platform GRID Esports, has a total prize pool of $3.4m (~£2.85m).

Competitors will fight their way through their respective region’s National League, where the winners will claim seeding into the core CCT. The champion of each National League will additionally be included in the CCT point system, giving them the chance to accumulate points across the subsequent Online Series and qualify for a spot at a Studio Final.

Additionally, a new event exclusive to National League winners — the CCT National Finals — is being introduced in 2023, which will bring together the winner of each region, pitting them against each other to become the sole champion of the National League branch of CCT.

Eleven leagues have been confirmed through partnerships with regional organisers. The list of confirmed leagues includes:

The leagues are planned to be held within Europe, including the CCT National Finals, hence the focus on European partners. However, CCT said it is considering more league partners in the ‘near future’ from the rest of the world.

Dates for each National League have not yet been announced.

CCT aims to build a professional CS:GO ecosystem across multiple tiers of play, providing an opportunity for emerging, regional esports talent to prove themselves.

Fabian Logemann, Head of Tournaments at GRID Esports, commented: “We created the Champion of Champions Tour with the ambition to offer opportunities to teams, brands, tournament organisers and most importantly the players who work tirelessly to make it in the game they love so much.

“Today, we’re happy to announce that CCT National Leagues is opening more pathways for players to compete in our global circuit and are acknowledging the impressive efforts of tournament organisers around the world. We couldn’t be more excited to partner with this strong group of organisers and to bring the CCT to even more communities.”