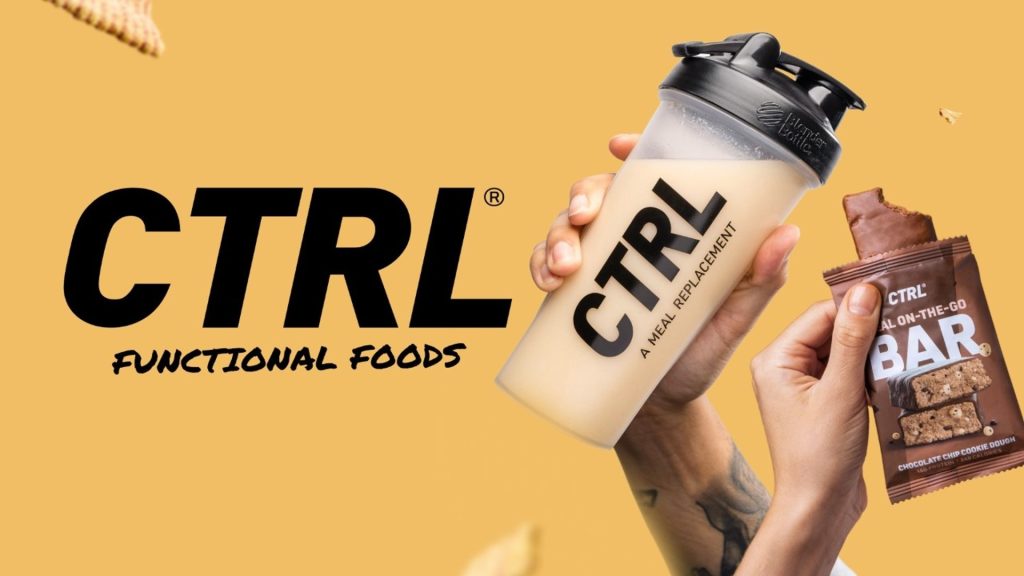 The Esports Awards has announced a partnership with meal replacement company CTRL.

The deal sees the company named the official sponsor of the Esports Journalist of the Year award.

This is not the first time CTRL has teamed up with the awards ceremony, having sponsored its event in 2021. Ahead of this year’s event, the awards has bolstered its ever-expanding portfolio by securing deals with the likes of Coca-Cola, shoe brand Crocs, and audio streaming service Amazon Music.

Founded in 2019, the meal replacement company has consolidated its position within the esports industry through various brand deals as well as collaborations with professional players from multiple titles. In September, CTRL partnered with Belong Gaming Arenas to supply its US-based arenas with protein bars.

CTRL is the 17th partner of the 2022 Esports Awards and is the third food and drinks partner of the event. In addition to Coca-Cola, it joins food processing corporation Tyson Foods which will support digital activations prior to the ceremony.

Michael Ashford, CEO of Esports Awards, spoke on the deal: “I’m both pleased and excited that CTRL is joining us as a sponsor for this year’s awards ceremony.

“It’s great to have CTRL onboard to help our golf attendees stay fully fueled for a day of fun, networking, celebration, and content. I look forward to seeing everyone’s reactions to their delicious products in December!”