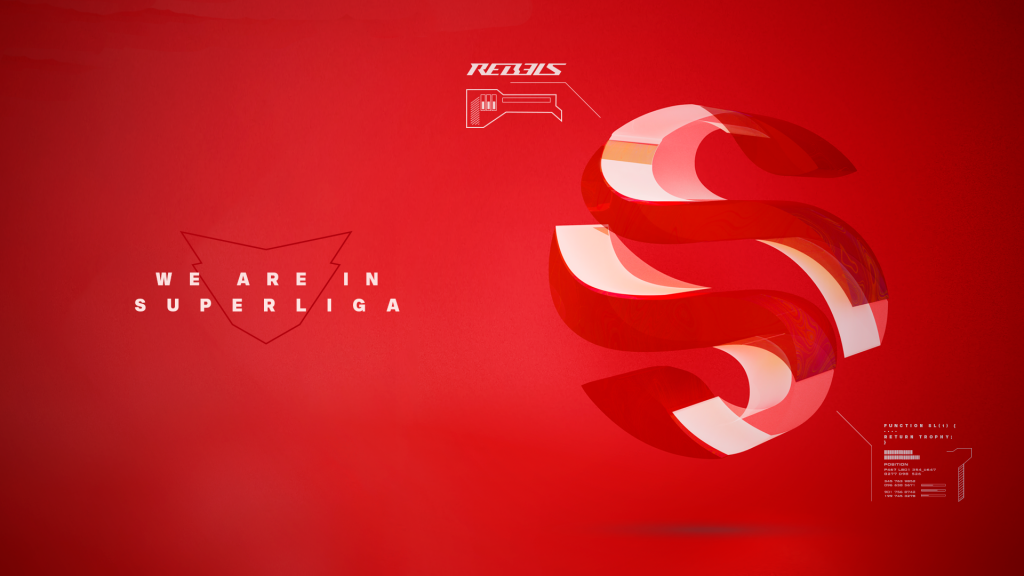 Rebels Gaming’s proposal was the highest-valued in the selection process, according to a release. The organisation will thus fill a vacancy left by the departure of G2 Arctic from the competition this September.

Spanish footballer David de Gea launched Rebels gaming in December 2021. The organisation fields teams in VALORANT, League of Legends and fighting games — in contrast to other footballer-owned organisations which tend to aim for FIFA and other football games.

Rebels Gaming has had a successful year in both League of Legends and VALORANT. The organisation currently competes in the top-flight VALORANT league in Spain. Rebels Gaming was knocked out in the playoffs of this competition this year.