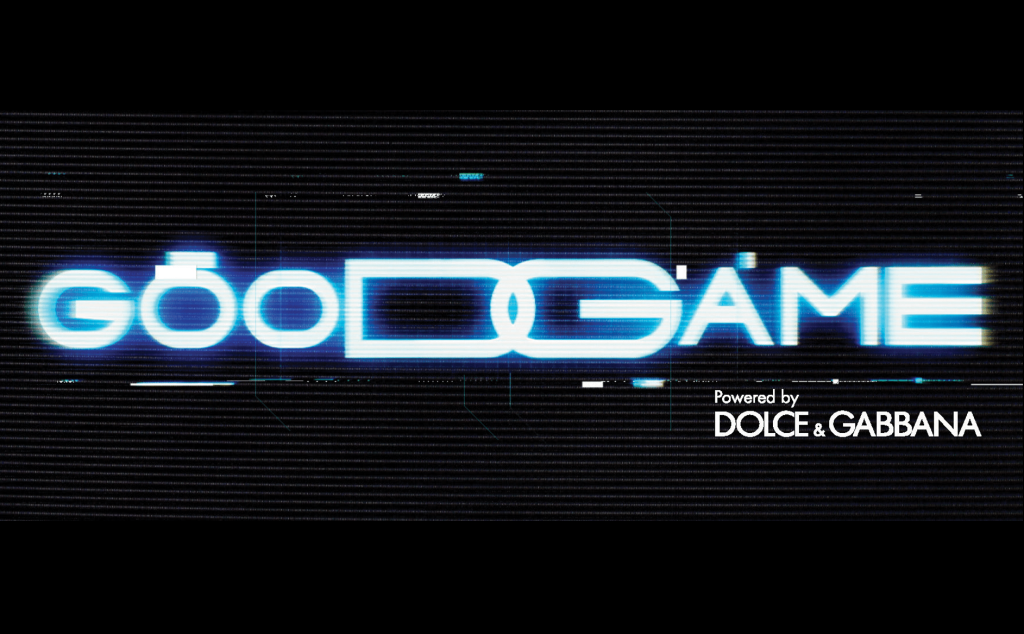 To celebrate the series’ launch, Dolce & Gabbana will release a gooDGame fashion capsule. The capsule will be officially revealed in the first episode, which is set to debut on November 4th. According to a release, the collection is dedicated to gamers and inspired by ‘fan-favourite’ retro galaxy video games.

In addition to the capsule, Dolce&Gabbana has teamed up with media agency Good Day Media to create watch parties that will occur during the premiere of each episode. Some of the creators involved in the watch parties include FaZe Clan’s Nate Hill, social media influencer Castro, Sentinels and Offline TV personality Leena Xu and DarkZero streamer Pengu, among others.

The first two episodes of gooDGame will premiere today, with a new episode dropping each Friday. The final two episodes will be aired on November 25th.

Dolce & Gabbana join a steadily growing list of luxury brands that have launched esports initiatives. This year alone the likes of Tiffany & Co., Gucci and Burberry have collaborated with esports organisations or prominent entities within the industry.

Maurizio Quintavalle, Marketing Manager of Mkers, commented: “We’re so proud that Dolce&Gabbana has supported us in creating a twinning of esport teams.

“It was fascinating to come into contact with such different cultures and see that values of esports, on the other hand, are exactly the same.”