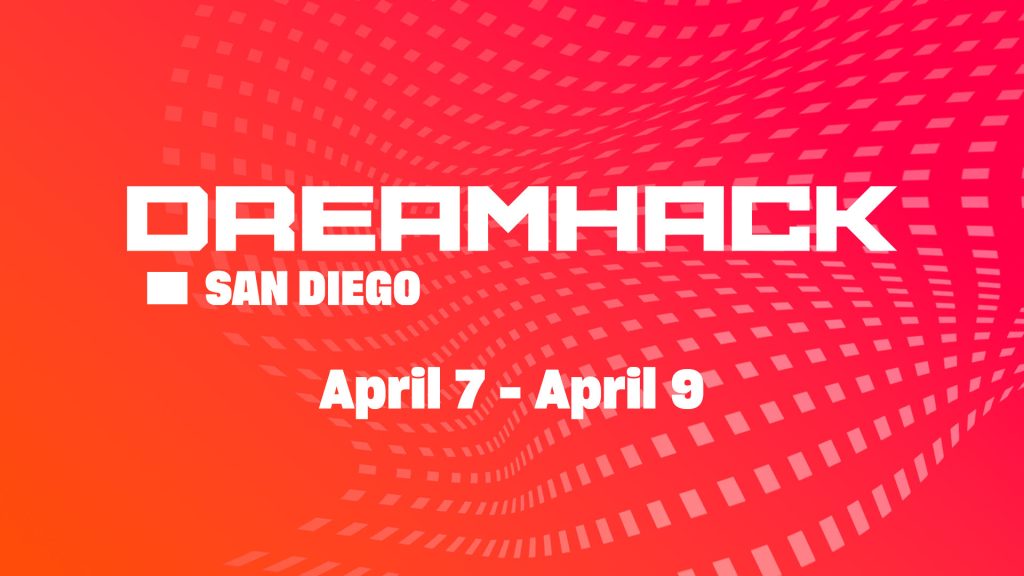 DreamHack San Diego will be a three-day event and is set to offer esports tournaments — ranging from professional to amateur — as well as a large-scale LAN party, live music, movies and more.

First created as a large-scale LAN party, the DreamHack brand has since evolved to become a gaming and esports festival which includes music, parties and esports competitions that take place all across the globe.

San Diego will be one of the three locations in the United States that will have a DreamHack in 2023. Prior to that, the festival still has a number of stops to make in 2022. This includes DreamHack Atlanta in November, DreamHack Valencia, DreamHack Winter in Sweden, with its Hannover edition rounding out the company’s 2022 roadmap.

DreamHack’s organisers also announced that the festival will reveal its entire global lineup for 2023 on December 9th — also known as DreamHack Day. In total, there will be 10 festivals across seven countries.

Details regarding what esports competitions are set to take place in San Diego have not been revealed.

Shahin Zarrabi, VP of Strategy & Growth for DreamHack, commented: ” San Diego continues to grow its reputation as a host city for major industry conventions — DreamHack will add to that by creating an arena where you can come to connect, explore, win, play a part, and be yourself through a gaming lifestyle experience.”