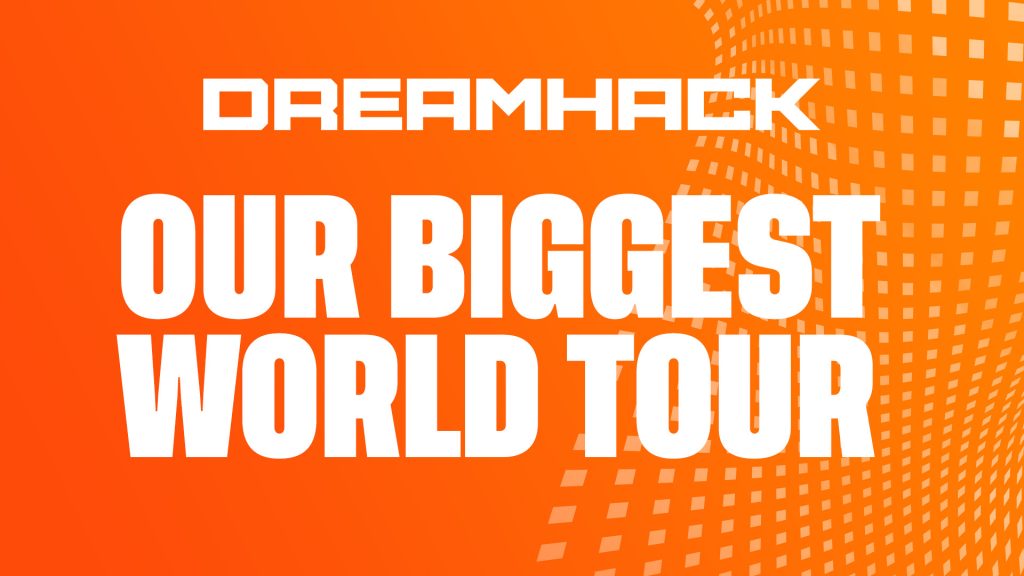 In total, DreamHack will host 12 festivals in nine major cities across Europe, North America, Asia and Oceania during 2023.

According to the release, the events will take place in the United States, Spain, Germany, India, Australia and Sweden. In addition, events have been organised in San Diego, California and Makuhari, Japan for the first time ever.

DreamHack events are well-known for their esports tournaments and next year the company will deliver a number of competitions across different titles. Notable esports tournaments include DreamHack Dallas featuring Intel Extreme Masters Dallas and DreamHack Hanover hosting a CS:GO ESL Challenger event.

Shahin Zarrabi, VP of Strategy & Growth for DreamHack, commented on the announcement: “DreamHack is a festival for all gamers which creates an arena where you can come to connect, explore, win, play a part, and be yourself through a gaming lifestyle experience.

“With debut appearances in Japan and in San Diego in the US, coupled with returns to cities such as Melbourne, Valencia, Hyderabad and Jönköping, 2023 will be the most global and diverse DreamHack tour to date.”

The full DreamHack calendar for 2023 is: