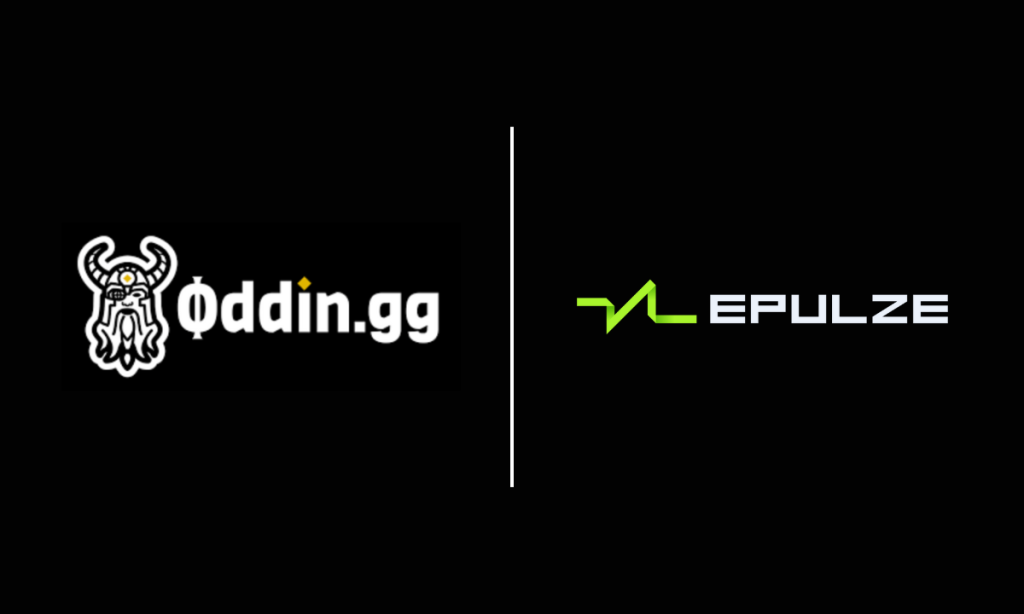 The agreement will focus on the Dota 2 Pro Circuit in Southeast Asia, with Oddin gathering data directly from the tournament servers.

Epulze is an esports tournament platform founded in 2015. The company’s flagship product is a solution that allows organisers to create tournaments across a range of different esports games. Epulze and Esports Business Network will jointly lead the 2023 edition of the Dota Pro Circuit in Southeast Asia, a major milestone for the company.

Oddin is a known company in the esports betting industry and has partnerships with a number of major players in the field including LOOT.BET, Betway, SIS and others. The company also holds a betting licence for the Canadian province of Ontario.

The new partnership will see Oddin and Epulze work together on marketing and advertising initiatives during the tournament. Moreover, the two companies noted that the partnership will help grow the Epulze platform and elevate Oddin’s visibility to esports consumers.

The DPC in Southeast Asia is set to start in early January and will include three separate tours. Every one of those three tours will have a $280,000 (~£232,000) prize pool and will see 16 best regional teams compete.

Pontus Lövgren, Co-founder of Epulze: “We are excited to be hosting the SEA DPC next year alongside our great list of partners, including Oddin.gg. It is a huge achievement for the team and a great opportunity to showcase our platform and talent within the Southeast Asia region. Working with Oddin.gg and their growing list of customers gives us unprecedented access to brands, information, and resources that would otherwise not be possible.”