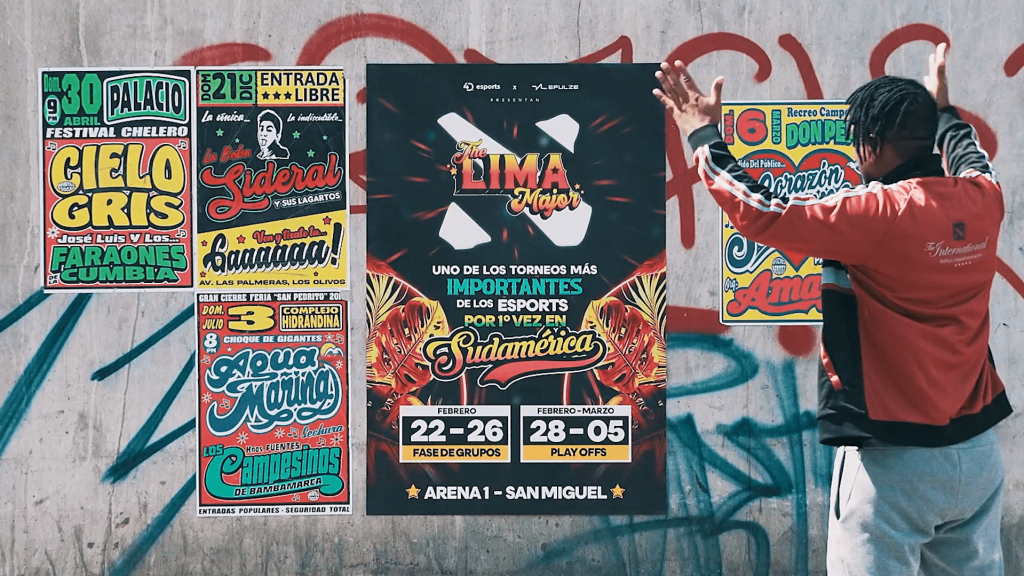 The Lima Major was officially announced by Valve earlier this month, with 4D Esports revealed as the host of Dota 2’s first-ever LATAM Major. However, it has now been revealed that 4D Esports will team up with Epulze to present the Major.

The tournament platform has previously worked with 4D Esports on the South American Dota Pro Circuit (DPC) as an English broadcast partner of the event. Epulze is currently embarking on a similar joint venture for SEA DPC 2023 with Esports Business Network (EBN).

Last year, 4D Esports came under criticism from players and fans within the Dota 2 community due to missed payments to teams competing in SA DPC 2021-2022 Tour III. In December, the company announced that all payments have now been settled. 4D Esports will not be hosting that regional DPC league this year, with organiser ESB selected for its 2023 season.

Dota 2’s first major of the year kicks off on February 22nd, with the event being held at Arena 1, Costa Verde San Miguel, one of Peru’s biggest venues. The release notes that an opening ceremony is planned, with a soon-to-be-announced band performing at the Major.

Markus Lövgren, Co-Founder and Chief Strategy Officer at Epulze, commented: “Epulze’s and 4D Esports’ combined knowledge and experience put us in a great position to host a fantastic event for Dota 2 fans in Peru, LATAM, and the rest of the world.”

Alongside the Lima Major, Valve also revealed that its other two Majors will take place in Berlin, Germany and Bali, Indonesia. These events will be run by ESL Gaming and IO Esports, respectively.