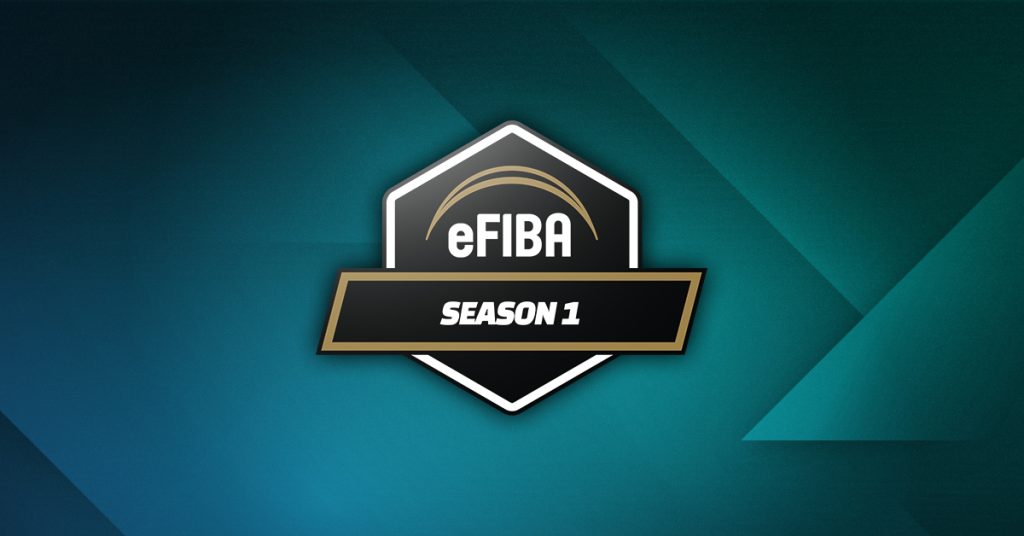 As part of the deal, both entities will work together to bring to fruition the inaugural season of FIBA’s official NBA 2K23 tournament, eFIBA Season 1.

The tournament consists of seven online regional events across all four FIBA Regions (Europe, the Americas, Asia and Africa). Moreover, a total of 30 National Federations will be divided into six conferences and will be competing for the title of Conference Champions throughout the season.

FIBA becomes the latest addition to ESL FACEIT Group’s long roster of partners which also boasts the likes of Ticketmaster, Spotify and Vietnamese cable TV channel VTVcab, among others.

This isn’t the first time that a FIBA esports event has been organised, as esports athletes were brought together in 2020 and 2021 to compete in multiple FIBA Esports Open tournaments.

Compared to FIFA, its basketball counterpart has a long way to go in terms of viewership and popularity, though it’s marked significant growth. FIBA esports also has an ongoing partnership with streaming platform Courtside 1891, which is exclusively about basketball.

Roger Lodewick, President of Sports Games at ESL Faceit Group, commented on the partnership: “The NBA2K community and game is in the top 3 sports game titles globally. We’re therefore thrilled to start this long-term cooperation with FIBA and develop and serve the eFIBA community.

“It will enable us to complement the NBA2K offering with competitive national team eBasketball and provide the community with bold and entertaining online and in-person events.”