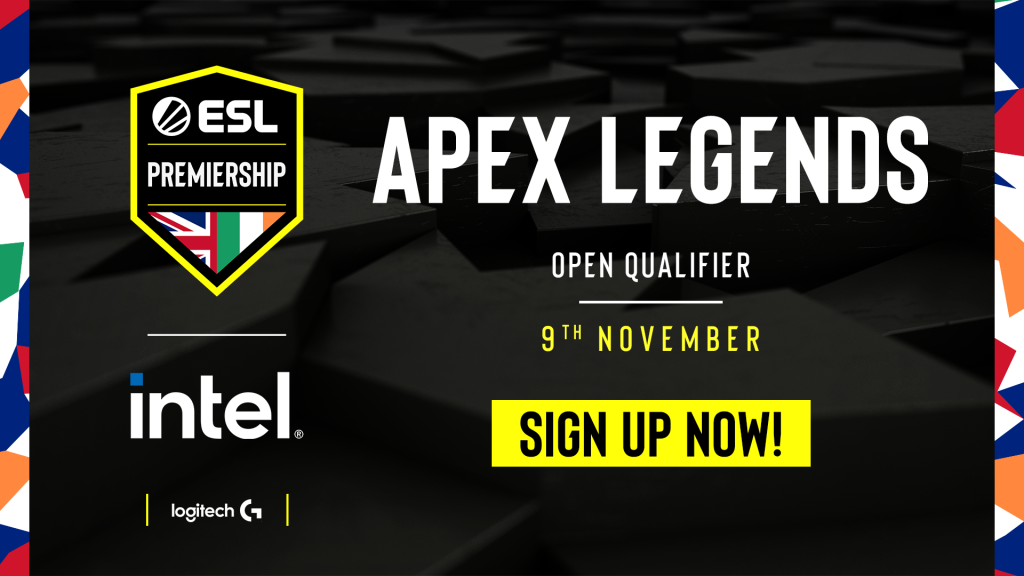 The tournament, which is an extension of its existing ESL Premiership brand, sees peripherals company Logitech and technology giant Intel join as sponsors.

This is the first official Apex Legends tournament run as part of ESL Premiership, a domestic esports league for the UK and Republic of Ireland.

The ESL Premiership, which has been running since 2015, acts as the UK and Ireland’s top-flight domestic CS:GO league and runs competitions in other titles, including VALORANT and League of Legends: Wild Rift.

The Apex Legends competition will start on November 9th with open qualifiers. 20 teams will proceed to the league to be held from November 15th. Finals are set for December 13th-15th with 10 teams qualified from the previous stage.

A week-by-week points system will be used throughout the competition from the second stage to determine the teams to qualify for the finals. Matches are set to be played every Tuesday and Wednesday from November 15th until the finals in December.

The ESL Apex Legends Premiership tournament will have a prize pool of £5,000. Registrations for the tournament are open on the ESL Play website.

The first stage of the regular season of ALGS starts a few days before ESL’s debut Apex Legends tournament, on November 6th, and continues throughout the whole edition of the ESL Apex Legends Premiership Tournament, ending on December 18th. 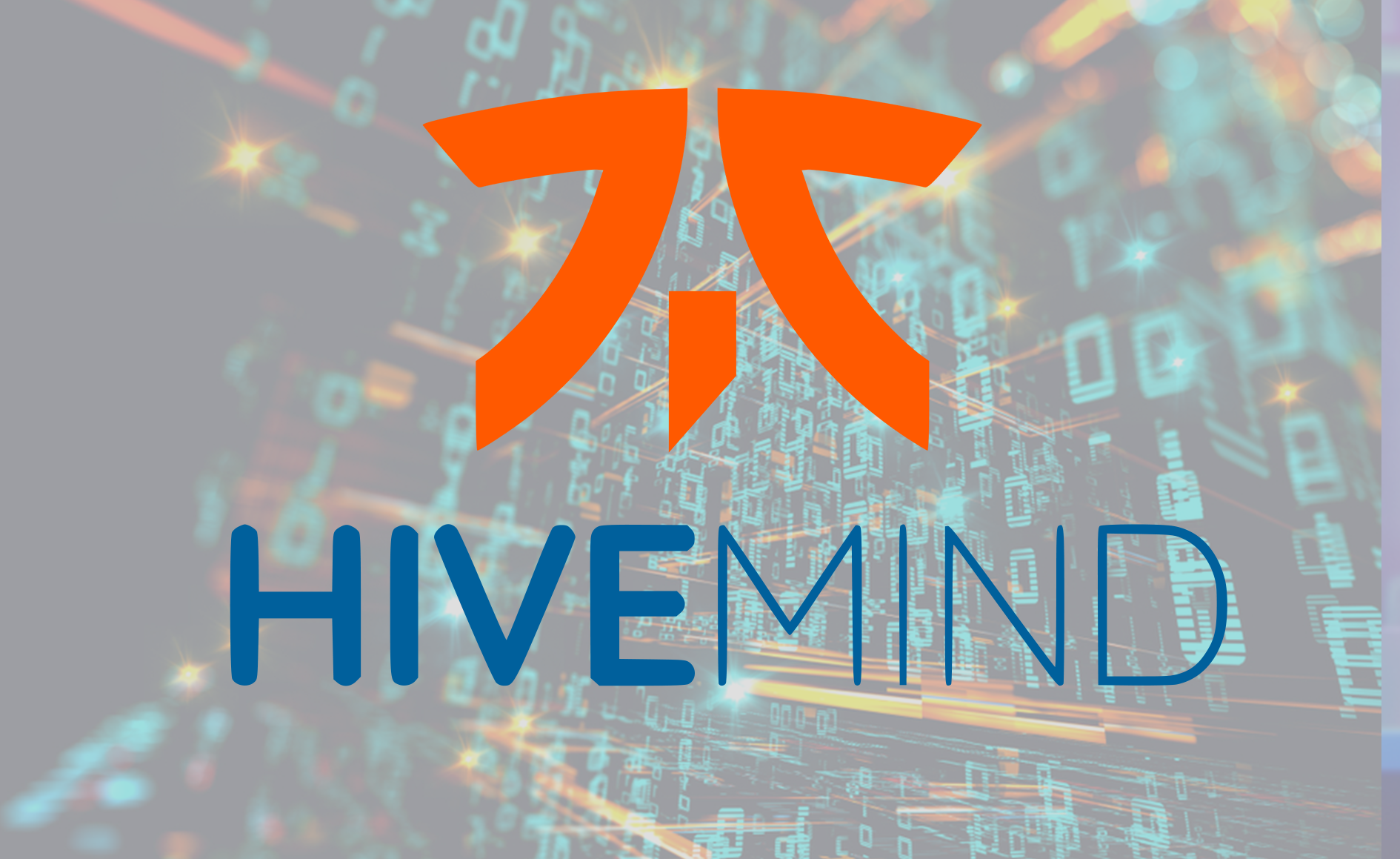 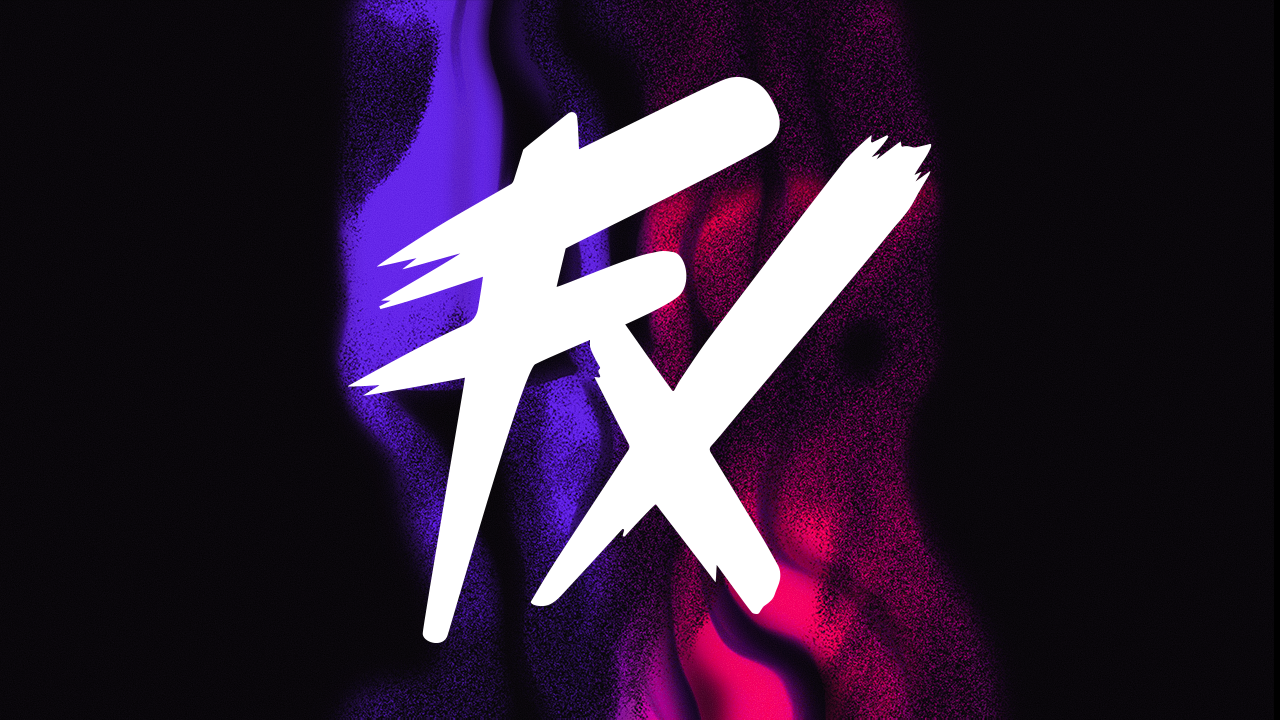