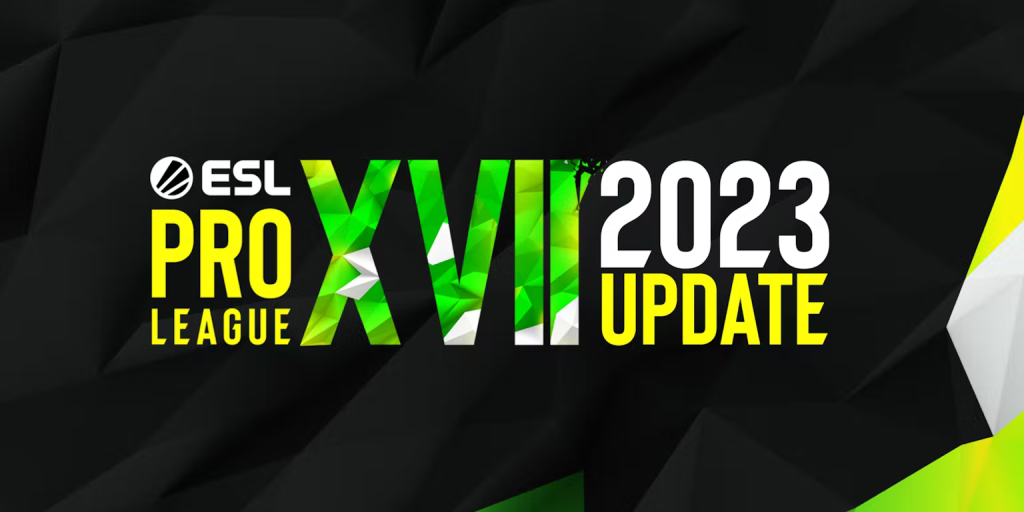 The ESL Pro League (EPL) has announced changes to its CS:GO league ahead of 2023, such as a new format and an increase in participating teams.

All changes will take effect in February 2023 when EPL Season 17 commences. As with previous editions, the ESL Pro League will continue to feature two seasons per competitive year.

The first change sees EPL introduce a new format which has been designed to offer ‘more meaningful matches’, according to ESL FACEIT Group. Previously with the Round Robin format, ESL has stated that its main concern was that many matches had very little impact on the tournament.

However, the new format sees the Groups Stage being a combination of double-elimination and a last-chance bracket. Four groups of eight teams will now have a total of three chances to avoid elimination by having a Upper bracket, Lower bracket and Last Chance bracket.

This also means that the total number of Groups Stage teams has risen to 32, a significant increase from 24.

In total, 15 partner teams, three ESL World Ranking teams, three ESL challenger teams and 11 EPL Conference teams make up the Groups Stage teams. In a release, ESL explained: “This change was done to accommodate a larger, more global representation of teams in the core of the tournament.”

ESL stated that this change was implemented to ‘best serve all these teams,’ as a large number of teams earned the right to qualify.

Esports Insider has teamed up with the University of Warwick for ESI Next Gen. TO find out more, click here.

Thirdly, these changes will affect the time allocation of the tournament. Season 17 will run from February 22nd to March 26th, one week less than originally planned.

Lastly, matches will now only be streamed on two different broadcasts. Previously, ESL had A, B, and C streams. Now, it will only be A and B. These changes come with a reevaluation of ‘broadcast philosophy,’ which ESL promised will ‘raise the experience for everyone’.