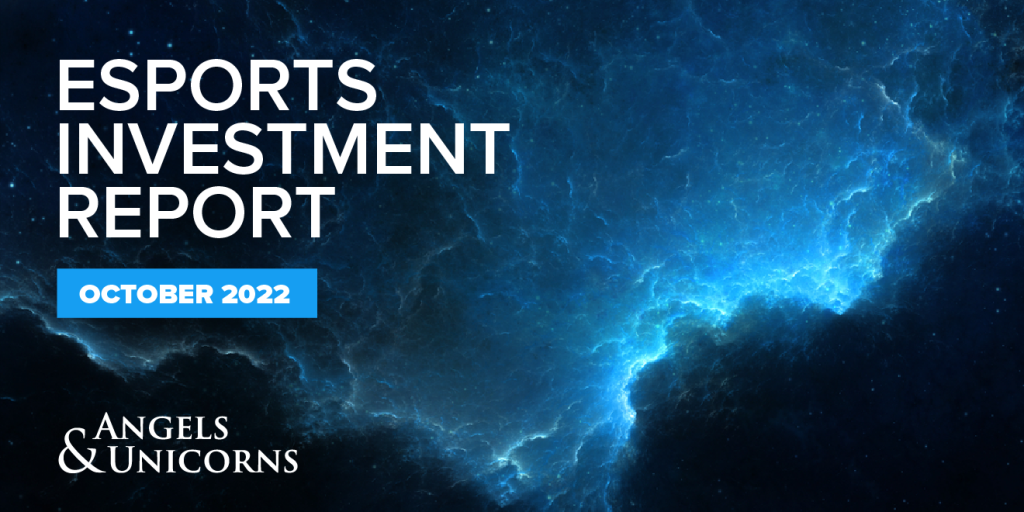 A rather positive October is now behind us. The month saw interesting developments in the world of esports investing, and most of them were actually rather good. We saw GAMURS Group raise $12m, Bidstack raise more than $10m, and football players Bruno Fernandes and Juan Mata become shareholders of Rebels Gaming.

Let’s see what stories were the most prominent in October 2022. 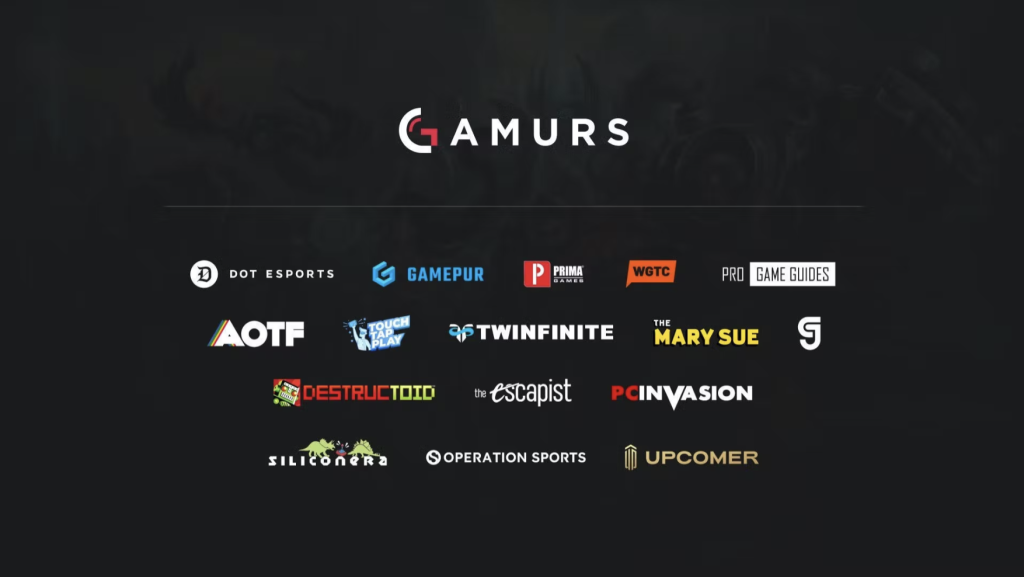 The funding round was led by Los Angeles Dodgers-backed venture capital firm Elysian Park Ventures. The company has previously invested in the high school esports platform PlayVS. The money will be used to grow the company and perhaps acquire more companies in the future.

That said, the company is almost out of funding and plans to sacrifice a ‘significant chunk’ of the app’s utility in the meantime to keep Juked afloat. This is expected to affect match results, push notifications and updates. Two of the startup’s employees will also be temporarily furloughed in order to save costs as the company negotiates a deal to bring in revenue. 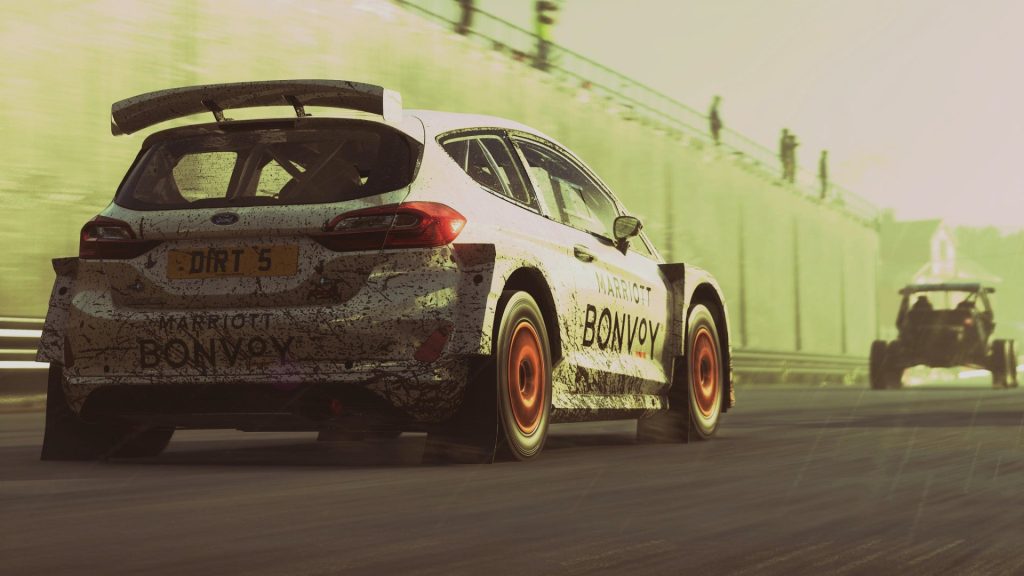 In-game advertising company Bidstack has raised circa $11m (~£9.9m) through its latest funding round, stacking its total funds to approximately $42m (~£38m) to date.

The funding round, led by cybersecurity provider Irdeto, will be used to accelerate Bidstack’s commercial execution. Specifically, Irdeto’s $6m (⁓£5.4m) investment will be utilised to support three focus areas: Bidstack’s expansion plans in the US; the rollout of technology licensing opportunities, and opening up its offering to net-new customers. 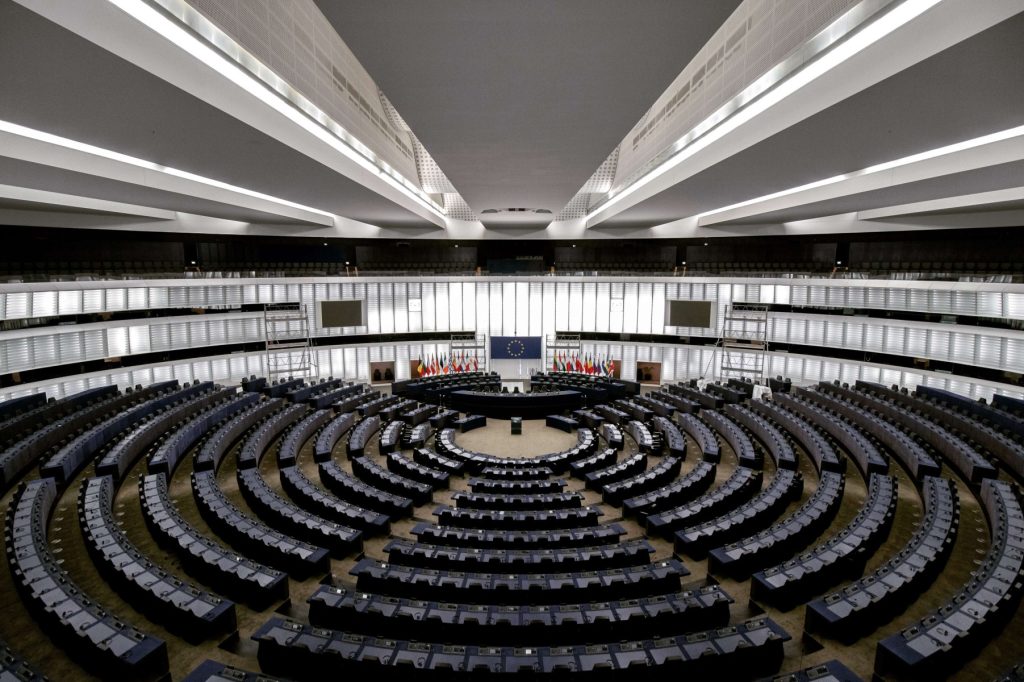 The European Parliament’s Committee on Culture and Education (CULT) has unanimously adopted a parliamentary report calling on the European Union (EU) to acknowledge and better fund the video game and esports ecosystem in Europe.

The successful vote will see the entire European Parliament vote on the report during a session on November 9th-10th. The text of the report calls on the European Commission (the EU’s executive body) and the European Council (a body comprising EU ministers and leaders) to recognise the value of video games and esports. This includes developing a long-term strategy for the sectors. 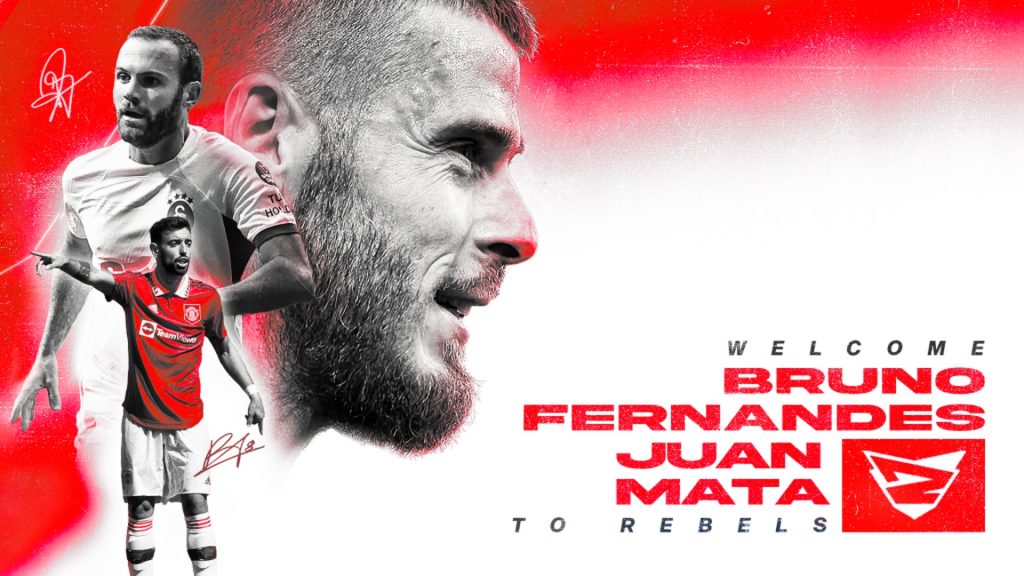 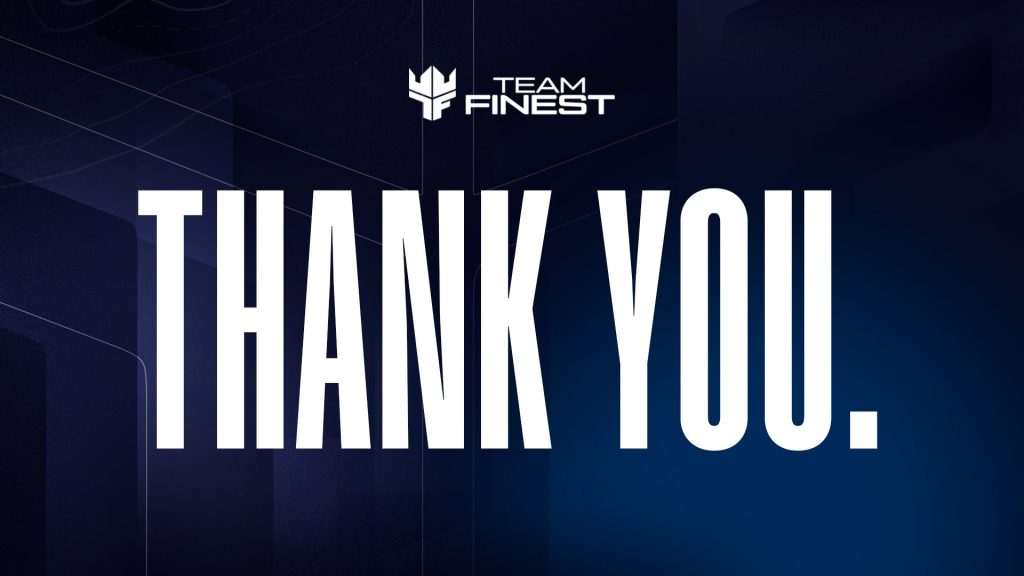 Israeli esports organisation Finest has announced that it will cease its esports operations, just months after purchasing Monaco Esports for $10m (~£7.6m)

According to Finest’s official statement, the decision was made after key investors decided to back out from making further investments. The reasoning given for this is the world’s ‘macro-economic situations’, as well as the financial unpredictability of owning an esports team. The decision to shut down its esports operations seemingly occurred very quickly, with Finest stating that the organisation couldn’t have foreseen this happening a couple of weeks ago. 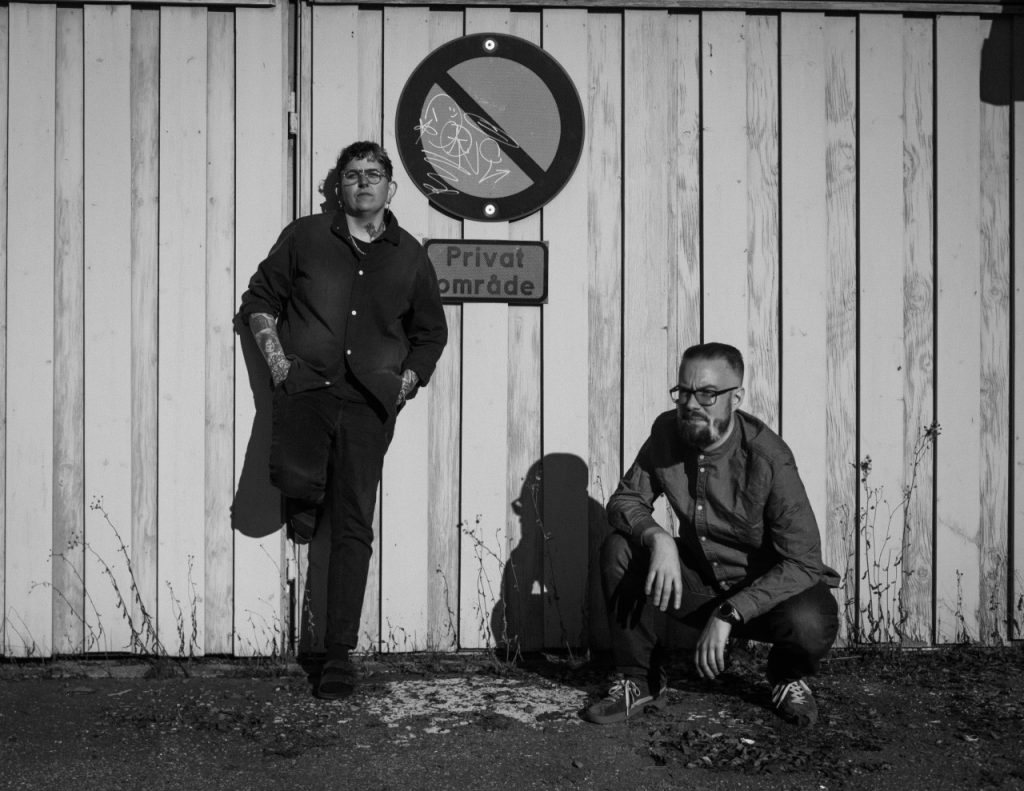 The new channel will focus on creating content for Paradox’s various titles, such as Europa Universalis, Crusader Kings and Stellaris. The SPEED5 project will be a part of a new company called Big Blue Blob Entertainment AB. In addition, two Paradox employees will join the new company to help develop SPEED5. Cissi Ramsby will become COO and Anders Carlsson will take the role of CCO. 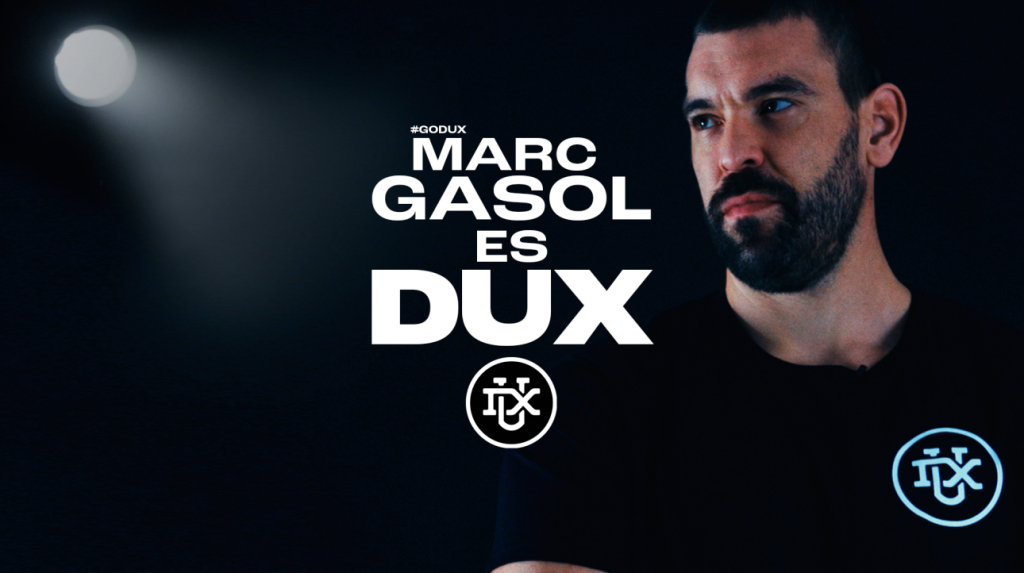 The investment will be utilised to help the organisation expand into Latin America. This includes relocating its NBA 2K League franchise, DUX Infinitos, from Indianapolis to Mexico City. Through the funding, DUX will continue to create intersections between the esports and traditional sports industries, this time through Bàsquet Giron, a Spanish basketball team founded by Gasol.

According to a release, the investment also signals an alliance between the two parties which will include Bàsquet Giron’s entry into European NBA 2K competitions.