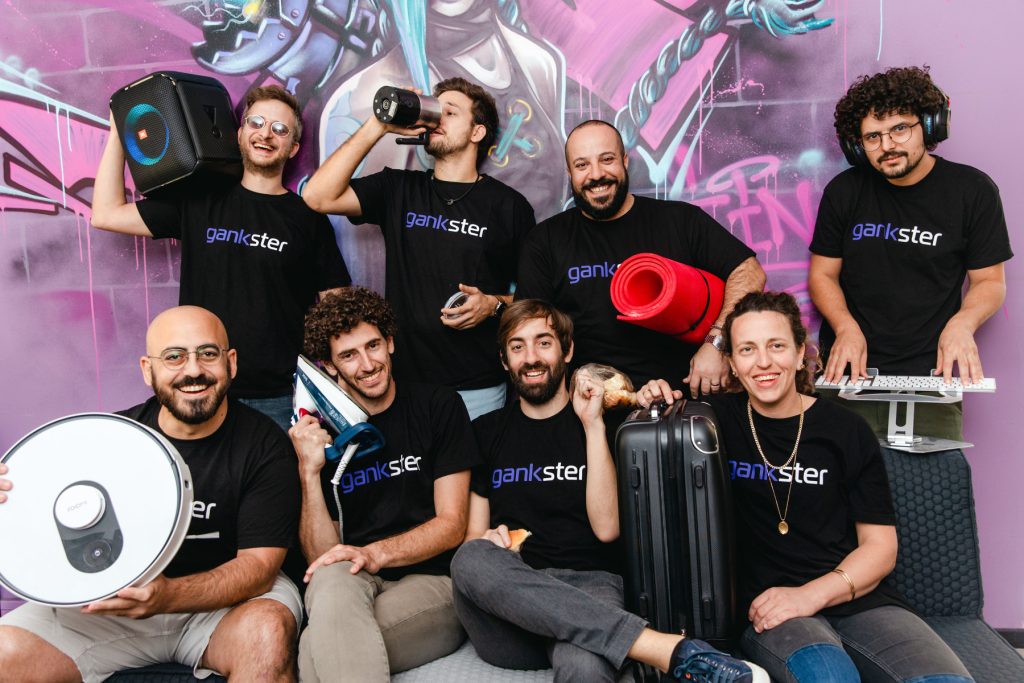 Esports platform Gankster has raised $4.25m (⁓£3.5m) in a seed round co-led by Bessemer Venture Partners and Hetz Ventures.

The round was also joined by prominent angel investors including Doron Nir, President and Founder of StreamElements; Doron Kagan, Founder of Gameplay Galaxy and Daniel Burns, Partner at Oakvale Capital.

According to Gankster, the investment will be used to attract top talent and expand into additional games. Additionally, there are plans to fund competitions as well as support grassroots and online gaming communities.

One of the company’s main goals since its creation has been to bring structure and accessibility to the esports ecosystem.

Gankster was founded in 2021 and is an all-in-one competitive platform. It is used by players to form teams, compete in ladders, as well as track match data. Currently, its competitive network includes League of Legends, VALORANT, Rocket League and Dota 2, and the company also plans to add support for mobile and Battle Royale games.

Alongside the aforementioned investors, Grankster announced that the round was also supported by monetisation platform Overwolf and capital market company Samsung Next. According to the release, esports organisations that have signed up to the platform include Evil Geniuses, 100 Thieves, Dignitas and XSET, among others.

Uriya Schwarz, Co-Founder and CEO of Gankster, commented: “For the everyday gamer, finding a team and competitions is a challenge as the market is fragmented and traditionally relies on Discord and spreadsheets.

“Gankster offers a comprehensive and accessible environment for professional growth for every gamer in the world, from the pros to the casual players, by connecting all steps of the competitive gamer’s journey in one place.”