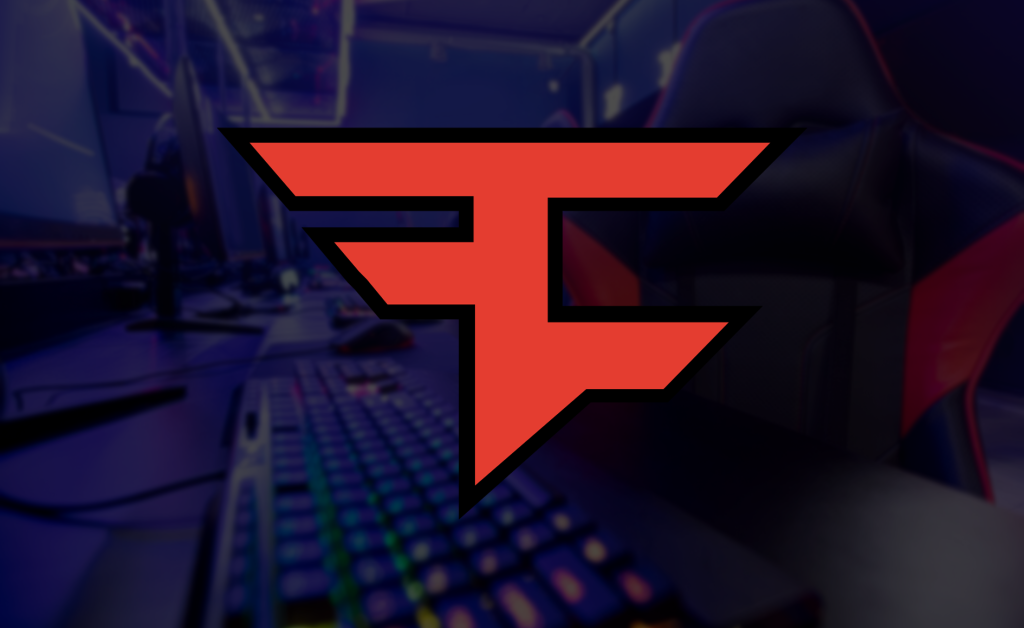 Prior to joining FaZe, Martin managed production operations for various TV series such as Netflix’s Tidying Up by Marie Kondo. Kaplan has been at the organisation for five years as its Chief of Staff.

Martin will be responsible for co-leading content strategy and operations with Stash Slionski, who has been promoted to Executive Producer. Meanwhile, Kaplan will oversee an operations team that focuses on ‘business process efficiency’.

Speaking on the new appointments and promotions, Zach Katz, President and COO of FaZe Clan, commented: “As we head into this year, we are focused on increasing our community engagement and leveraging the full power of FaZe Clan, not just for the business but for the creator economy at large.

“To achieve this, we are thrilled to appoint Rana Kaplan as our new General Manager, and elevate key leaders across our departments who will be pivotal in maximising the power of our brand and growing our business.”

2022 was a rather hectic year for FaZe Clan. The organisation officially went public and secured notable partnerships with the likes of Disney, DoorDash and the NFL.

In the announcement, FaZe Clan also revealed it has hired George De La Cruz as its EVP of Accounting, as well as promoted various other staff in the previous months. This includes Shawn Clark-Dougherty (VP of Esports Content), Ryan Ruggiero, (YouTube Strategist) and Jay Devonish (Director of IP Development).