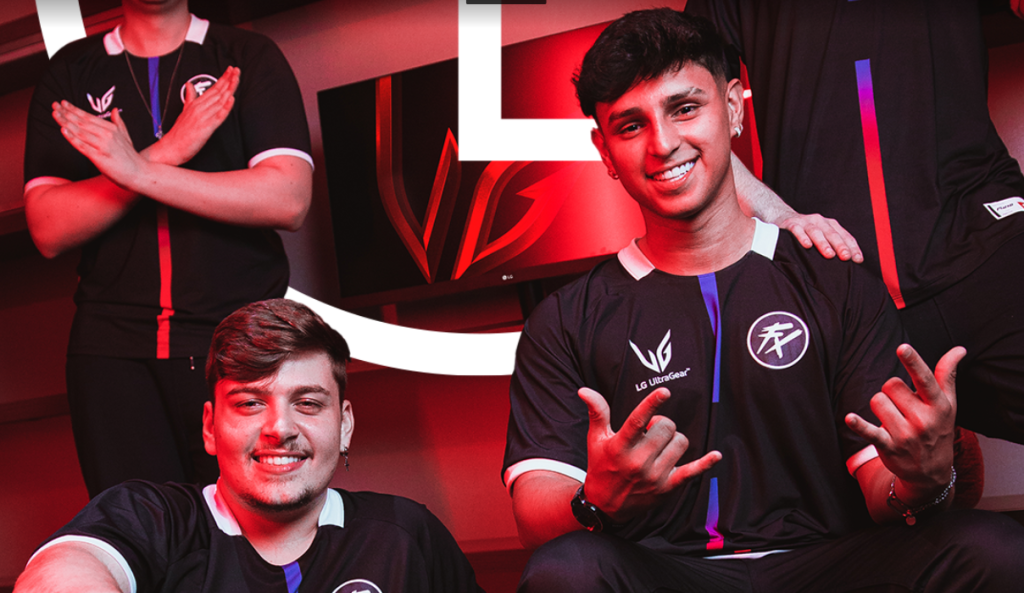 Brazilian esports organisation Fluxo has announced a sponsorship deal with LG Electronics for its recently created League of Legends team.

LG will promote its monitor brand Ultragear on the jerseys of Fluxo’s CBLOL League of Legends team, its academy roster and the trainee project.

When presenting its League of Legends team in December 2022, Fluxo displayed a clean jersey without any sponsors even though the organisation holds deals with companies like the bank Next and the delivery app iFood.

This is because of the organisation’s sponsorship policy of having specific partners for each game Fluxo competes in. Betting website EstrelaBet, for example, is a sponsor exclusively for its Counter-Strike: Global Offensive (CS:GO) team.

“Partnering with a hugely prestigious company like LG is a very important step for us and reinforces our commitment to League of Legends teams,” commented Jeferson Góes, one of Fluxo’s Directors.

This is not the first partnership signed between Fluxo and LG. The companies had already partnered up for a booth at the gaming event Brazil Game Show (BGS), the biggest gaming fair in Latin America, held in São Paulo in 2022.

“As the responsible for this agreement with LG, it is extremely gratifying to see that what was started at BGS 2022 continues to bear fruit for both sides and has the potential to generate even more,” added Allan Fernandes, Chief Business Officer of Fluxo’s managing company 3C Gaming.

“They are two brands that are a reference in their respective markets and that can greatly benefit from each other’s expertise to develop actions and solutions for the gaming community.”

LG’s debut with Fluxo’s League of Legends team is scheduled for January 21st in the first round of the Brazilian League of Legends Championship’s (CBLOL) 2023 season. The organisation entered the league by purchasing a spot previously belonging to Rensga Esports.