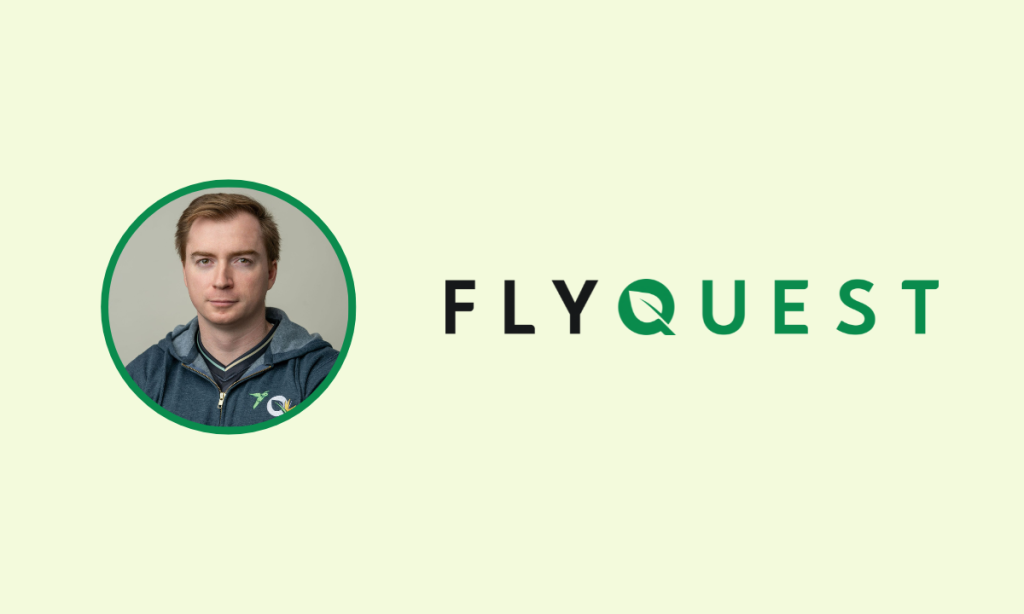 FlyQuest noted that Anderson will be key to growing the company from both a commercial and competitive standpoint. FlyQuest mentioned in the release that the organisation’s current CEO, Michael Choi, has departed the company to pursue other opportunities.

FlyQuest currently fields teams in the LCS, North America’s top-flight League of Legends division, and in Super Smash Bros. It’s largest success came in 2020 when the organisation qualified for the League of Legends World Championships.

Anderson joined Beastcoast, an American esports organisation most known for its Dota 2 team, in 2019. He first worked as CFO and President, and then took the position of co-CEO for the remainder of his time at the company. Prior to working in esports, Anderson held various positions in investment banking and finance.

Brian Anderson will replace Michael Choi as the company’s CEO. Choi, joined the company in 2019, however, he was only recently promoted to CEO in June 2022.

“His passion for the space, and deep understanding of the community, will have an immediate impact on the franchise and will resonate with our staff, players, and fans alike. We are thrilled to have Brian on board.”