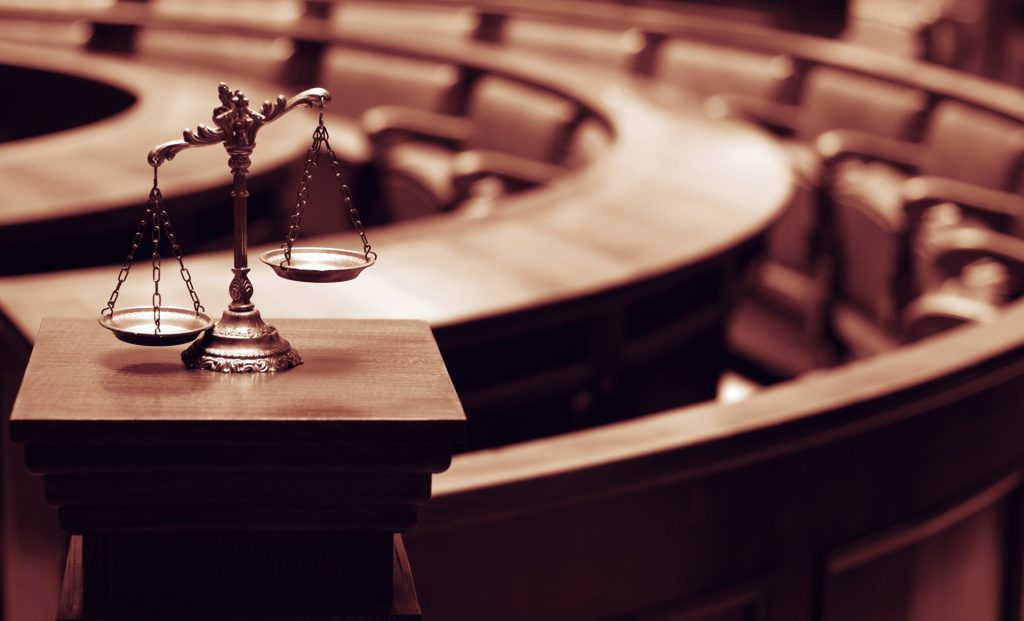 Former Esports Entertainment Group CEO Grant Johnson has filed a lawsuit against his former company for alleged breach of contract.

According to court documents from the United States District Court for the Southern District of New York, Johnson is suing for damages that equate to over $3m (~£2.45m).

The documents claim that the esports betting and entertainment company terminated Johnson’s contract “for contrived reasons” that did not justify ‘for cause’, and has failed to pay contractually-agreed wages, bonuses and severance.

EEG terminated Johnson’s contract on December 3rd 2022, with his termination letter citing “fraud, willful misconduct, and/or gross negligence,” according to the filing — a point that the former CEO disputes.

The three main reasons Johnson has provided for this are that EEG failed to provide 60-days notice, the allegations of ‘cause’ were not justified; plus the allegations were false. To the latter reason, Johnson claimed that EEG’s Board of Directors considered these same allegations back in April, 2022 and unanimously agreed that no investigation was necessary.

The company’s poor performance resulted in the shutdown of esports betting website Vie.gg, the sale of EEG’s online casino business in Spain and the shutdown of Argyll iGaming in the United Kingdom and Ireland.