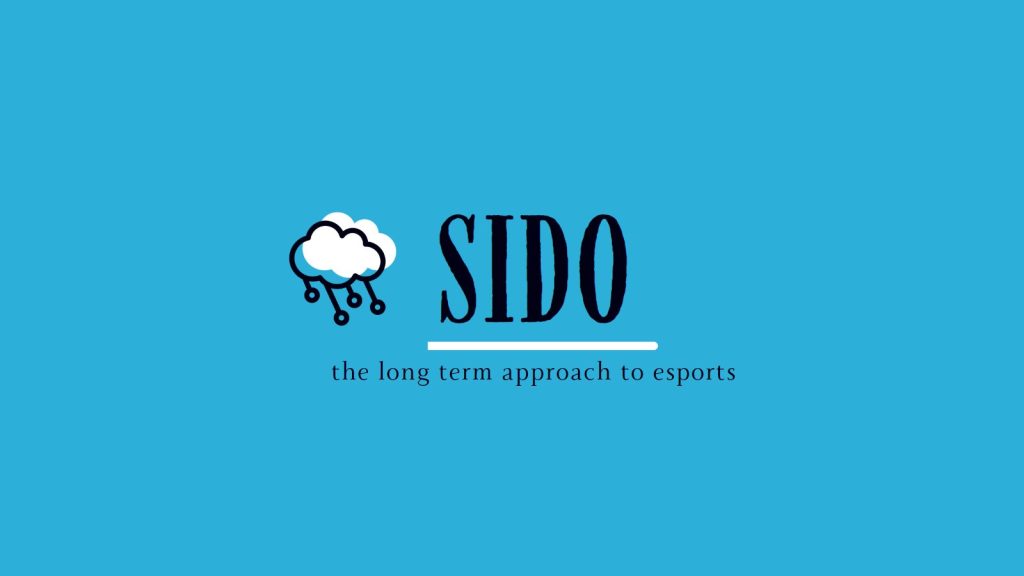 Former TSM General Manager Parth Naidu has announced the creation of his own research and consultancy company called SIDO.

The company, which focuses on player performance and development, has already signed its first client after announcing a partnership with North American esports organisation Immortals.

SIDO’s long-term purpose, according to its creator Naidu, is to improve the whole esports scene through a new generation of players and professionals who do not always get most of the attention in the industry. These people, though, should be able to directly benefit from the studies and insights generated by the company, develop their careers and effectively contribute to the growth of esports.

The agreement with Immortals, for example, aims to bring in new players, staff, and coaches to grow and develop the team competing at the League of Legends Championship Series (LCS).

According to a press release, SIDO is already in negotiations with other teams, collegiate programmes, and even game publishers. New partnerships are to be announced ‘in the coming months’.

“Over the past decade, esports has received enormous investments, mostly dedicated to the professional sector, contributing to a void for thousands of competitors on the collegiate and amateur levels. SIDO wants to change that by working with underfunded programs to integrate school digital literacy programs for students and parents, build recreational community and elite competitive programs, and create accessible opportunities for everyone,” said Naidu.

He continued: “I believe in a future where my friends and I are screaming in the stands, watching our kids compete in the high school league match for the newest game. I want to help build that future. Esports has given me everything, and I’m excited to build something for the next generation.”