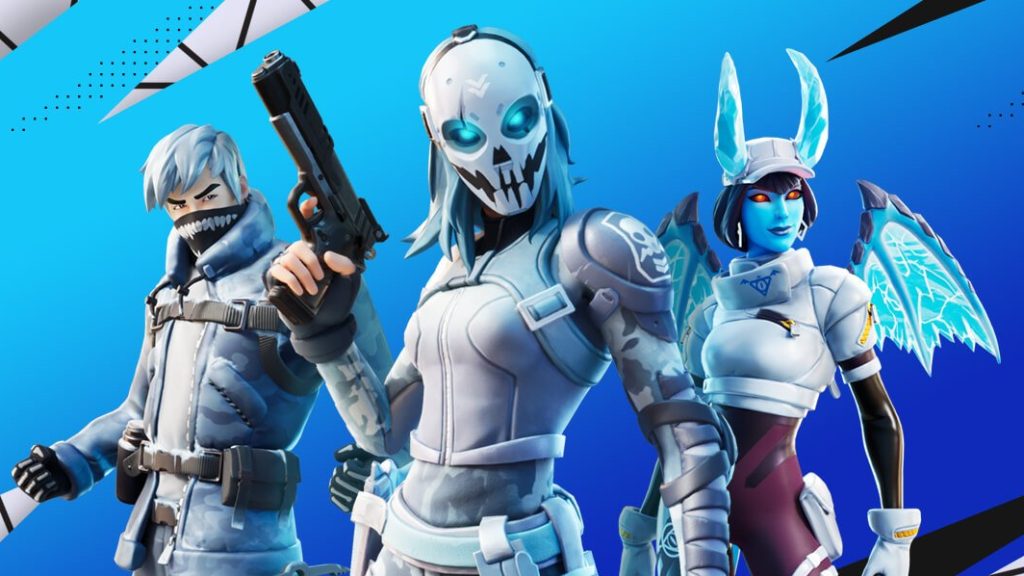 Game publisher Epic Games has announced that the Fortnite Collegiate Cup will take place in January 2023.

College students will compete in the Solo Battle Royale mode of Fortnite, across two rounds. The first round will kick off on January 26th and the top 100 players will then face off on January 31st. A month later there will also be two Zero Builds rounds for Trios squads, with the first one taking place on February 23rd and the second on February 28th.

In addition, Epic Games has also revealed that it will provide more opportunities throughout the spring semester through competitive scrimmages; third-party tournaments; and school-hosted competitions.

The Fortnite Collge Cup was created in collaboration with the College Carball Association (CCA) and esports platform eFuse, which is expected to return as the event’s main sponsor. Due to a deal earlier this year, entertainment platform Fandom has been granted exclusive advertising sales rights for eFuse’s collegiate events: Collegiate Call Of Duty League (CCL), College Carball Association (CCA), as well as, Collegiate Fortnite.

Moreover, Epic Games recently unveiled how Fortnite’s competitive season will look for the next few months, as the game enters a new chapter.

Tournaments such as the Fortnite Divisional Cup weekly offerings, as well as the FNCS online competition, will continue as normal, ahead of some new launches. Competitive Fortnite will also launch completely new offerings such as Victory Cups, Fill Cups, and Zero Build Cups — Collegiate Cups are included in this list of innovations.