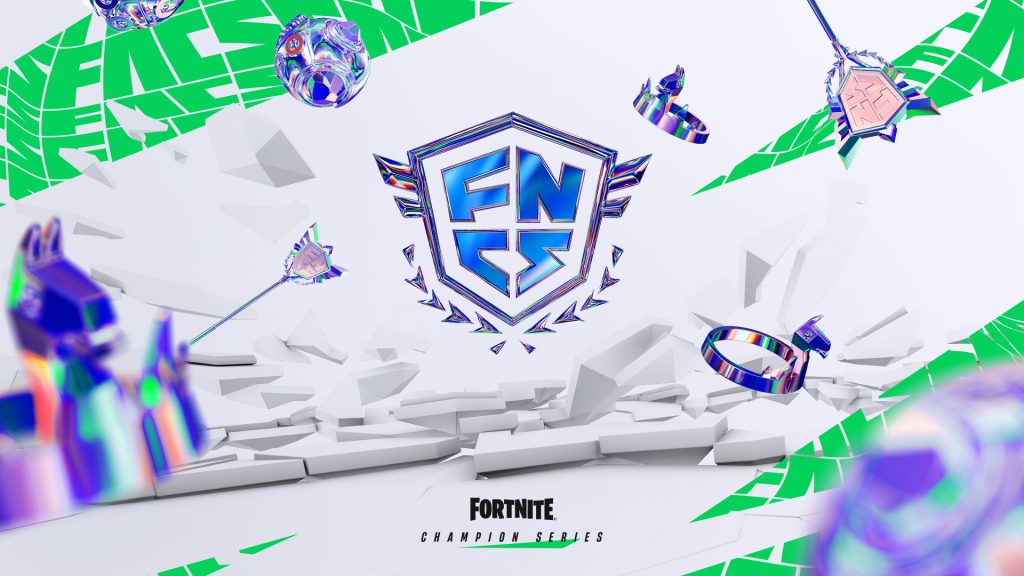 The biggest change in the Fortnite Champion Series 2023 will be the addition of FNCS Majors, new large-scale Fortnite competitive events. There will also be a new edition of the Global Championship taking place in Copenhagen, Denmark later in the year.

This year will mark the return to LAN for competitive Fortnite players after a long pause in competition due to the pandemic.

The only large-scale LAN tournaments of 2022 were the Gamers8 in Saudi Arabia and the FNCS Invitational 2022. The Global Championship will take place in Denmark late in 2023, and will feature the 75 best Fortnite duos of the season.

Similar to a number of other competitive games, Fortnite will introduce four Majors that will lead up to the Global Championship. According to Epic Games, the first FNCS Major will feature five weeks of competitive matchups with players being distributed points according to their performance. The 40 best-ranked duos will advance to the Major grand finals.

The first Major final (Major 1 Grand Finals) will take place in March 2023, with the second and third finals taking place in May and August. Every Major will have a $2m (~£1.65m) prize pool, with the Global Championship boasting a $4m (~£3.3m) prize pool.

The new FNCS Major format will be replacing the title’s Elite Cup system.

Epic also announced that after the first three Majors of the season are done, there will also be a Last Chance Major, where players who still did not secure a spot at the finals can do so.