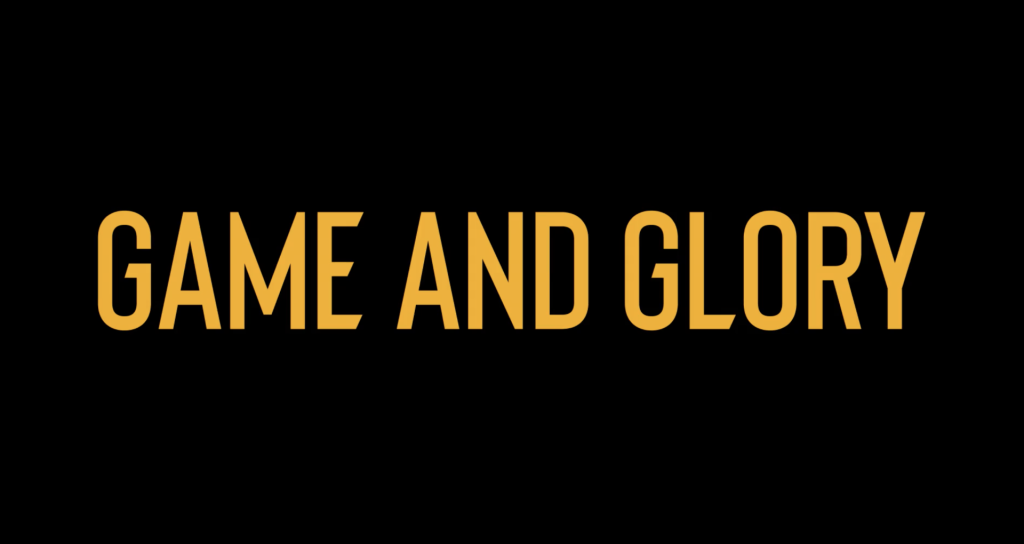 BBC Studios, the commercial production arm of the British Broadcasting Corporation (BBC), and ESL Gaming have unveiled a trailer and a release date for their upcoming collaborative documentary.

The documentary, set to release on January 24th, is called Game and Glory. It will be based around the IEM Rio Major, a CS:GO Major tournament that took place between October and November 2022.

The documentary itself was first announced in October 2022, ahead of the IEM Rio Major. At the time, CS:GO fans were invited to share their stories with the BBC and ESL Gaming and have a chance to be a part of the documentary. This includes fans that hosted watch parties at home and those who went to the event itself.

Michał ‘Carmac’ Blichiarz, VP of Pro Gaming at ESL Gaming and Esports Insider Hall of Fame member, said via Reddit in 2022 that the aim was to have the right level of storytelling around the CS:GO Major, since the event had ‘unprecedented scale’ for ESL.

Little is known about the film itself besides the fact that it is also going to include notable players that participated in the Major. However, it will be launched on one of ESL’s YouTube channels. The film is a collaborative effort between ESL Gaming and BBC Studios, and will not be available through BBC TV channels and platforms.

This is not the first time the BBC is involved with producing an esports film. The company created a joint documentary series called Fight for First: Excel Esports with the British esports organisation EXCEL ESPORTS in 2020, and has also broadcasted esports events such as the FIFA 21 Global Series qualifiers.

Unlike the upcoming collaboration with ESL, Fight for First was released through BBC channels.