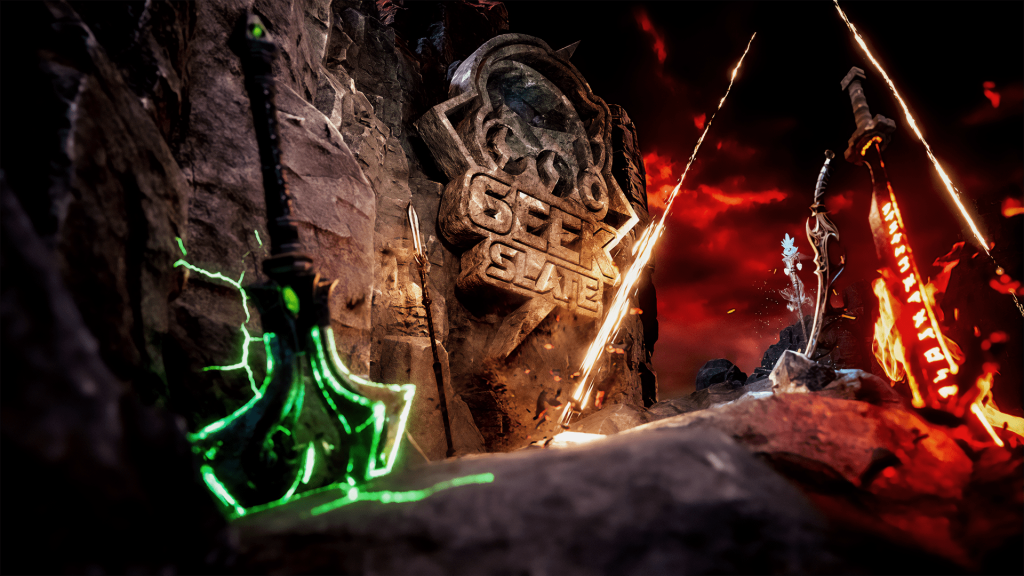 Avium was co-founded by Ivan Yeo, the former CEO of EVOS Esports, in 2022 and had previously launched its own esports vertical called Slate Esports. Last year, the company secured a $2m (~£1.68m) pre-seed round led by Saison Capital.

Ivan Yeo is a well known name within the Southeast Asian esports industry, largely due to his position as Co-founder and former CEO of EVOS Esports, one of the largest esports organisations in the region. Last year, the organisation actually expanded into traditional sports after announcing its own basketball team, EVOS Thunder Bogor.

Lim Keat Kuang, the Co-Founder of Geek Fam, commented on the partnership: “I’ve known Ivan since the early days of Asia’s esports scene, and we are both pioneers in this space.

“When the opportunity was there to work together, I jumped on it. His [track] record speaks for itself and I can’t wait to see the growth of Geek Slate into an international brand.”