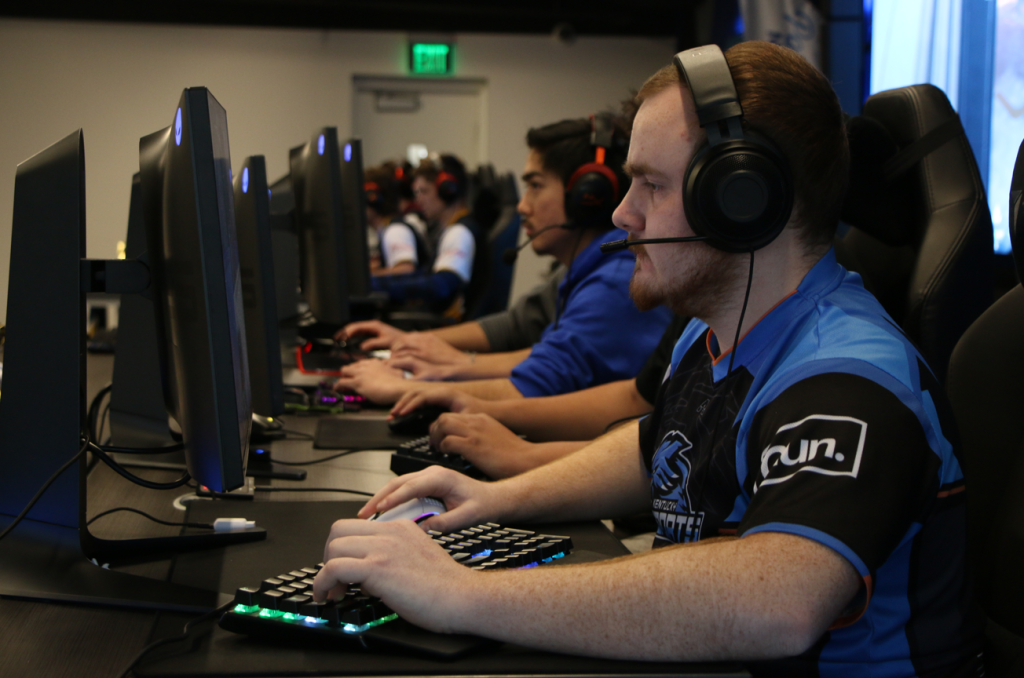 Global esports organisation Gen.G has partnered with the University of Kentucky (UK) to create CatCon, a regional esports conference for college-level tournaments and networking.

Taking place in February, the event will include community-building tournaments for gaming clubs from neighbouring universities, panels focusing on various esports topics and opportunities for networking.

The conference will also see the return of the university’s tournaments for VALORANT, Halo Infinite and others. Participants will qualify online before attending the event in person for the chance to win cash prizes.

Workshops and panels will focus on a variety of video game and esports-related topics. The keynote speaker is Kishonna Gray, a Communication and Gender Studies researcher at UK, discussing the topic of intersectionality in video games. There will also be a career fair for companies to showcase open jobs and discuss career opportunities with students.

The university is also using the event as a marketing opportunity for prospective students. Local high school students will be encouraged to attend and participate in campus tours, as well as Q+A sessions, with current students.

The two organisations have previously partnered on many other projects, including a foreign exchange programme in South Korea. They have also collaborated on all-female tournaments called ChallengHER aimed at promoting an inclusive environment for female-identifying gamers.

Associate Chief Information Officer for the University of Kentucky Vince Price re-asserted the university’s ties to Gen.G and said he hoped to continue the partnership in future.

Meanwhile, Martin Kim, Chief Revenue Officer at Gen.G, added: “Gen.G could not be more excited to work with our longtime partner to support the growing esports hub at the University of Kentucky.

“CatCon will give both students and administrators the tools they need to thrive in this burgeoning esports region and take the esports and gaming culture in the collegiate esports to the next level.”