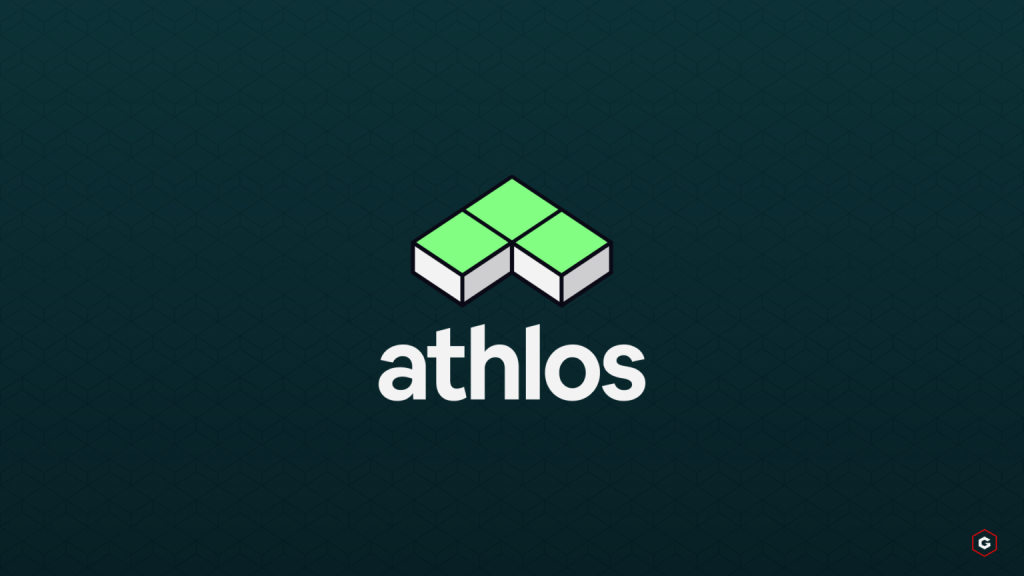 The games that will support Athlos’ platform are yet to be announced, but the integration will seemingly happen very soon. Gfinity will be paid a monthly fee based on the number of active users that use the platform across Playgendary’s games, however, no additional financial details were shared.

Playgendary is a mobile game developer headquartered in Cyprus, with more than 300 employees and a large portfolio of casual mobile games. The company was founded in 2016 and has developed games such as Kick the Buddy, Tomb of the Mask and Bowmasters. The company has previously not developed competitive esports titles before.

The partnership is one of the first large-scale collaborations for Athlos Game Technologies, a company launched by Gfinity in August 2022. The company’s main product is a competitive tournament platform that can be integrated into mobile games for clients, reducing the development costs of proprietary competitive platforms. According to Gfinity, Athlos services are now used by “three of the world’s most popular game titles.”

Gfinity Chairman, Neville Upton, commented on the partnership: “We are delighted to join forces with the Playgendary team. Most gaming spend is now in-game and competitive players spend significantly more than casual gamers. This means our market-leading technology can deliver a significant and direct cash benefit to publishers”.

Although Playgendary does not currently have any competitive titles, the company noted that it has “a strong pipeline of new titles” that will benefit from competitive play in the future. Moreover, it wants to use Athlos’ services to create a high-quality ecosystem from the start.