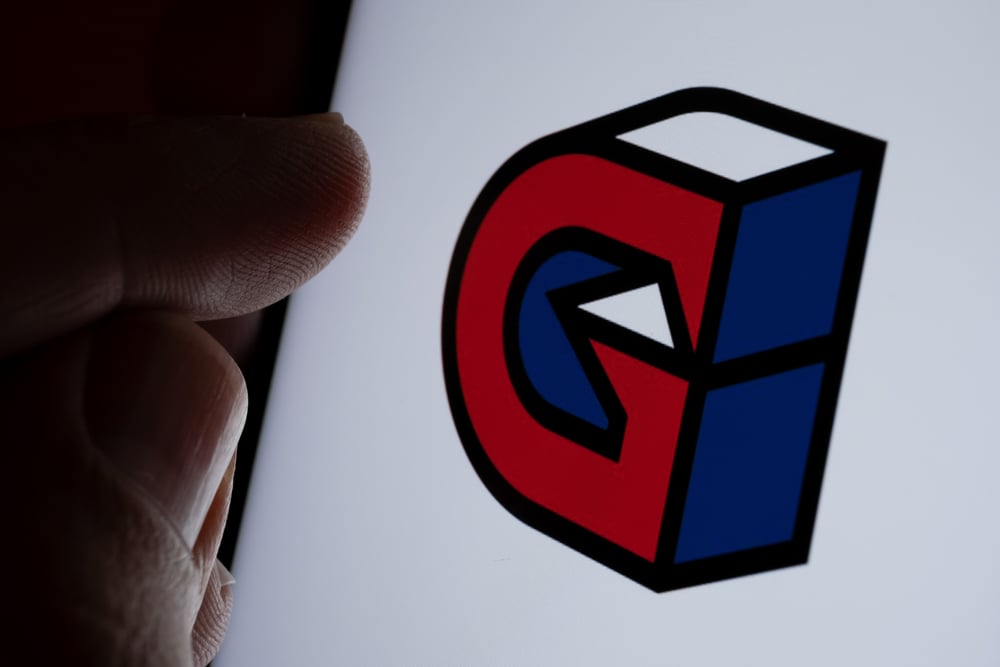 Luke Jones (formerly of Red Bull Racing) has been appointed Guild’s Director of Esports and Gaming, with Nick Westwood and Georgia Morison named Senior VP of Creative and Strategy and Head of Events and HQ, respectively.

Luke Jones is arguably the most known of the new Guild employees. Jones worked as the Senior gaming and Esports Manager at Red Bull Racing, where he helped steer the company’s esports and gaming strategies. Prior to Red Bull, Jones worked at Live Nation Entertainment, one of the world’s most-known live event companies.

Jones is joined by Nick Westwood, who previously worked for Gfinity, Sky UK and Universal. Westwood will take over as VP of Creative and Strategy, a field in which he has worked in for the last 15 years. Westwood also provided consulting services for Guild for a brief period prior to joining full-time. Interestingly, Westwood also worked at OTRO, where he also produced a documentary called Modern Game – which included Guild Esports ambassador David Beckham.

The last of the new hires is Georgia Morison, a former Head of Premium Services at the O2 Arena in London for Levy UK. Morison also held the position of Senior Operations Delivery Manager for esports and gaming company Gfinity. Morison has worked on a number of esports events, including the Call of Duty World League, the FUT Champions World Cup and the Formula One Esports Series.

Jasmine Skee, CEO of Guild Esports, commented: “I’m delighted to welcome Luke and Georgia to  Guild Esports and to congratulate Nick on his new position. With extensive sector experience, their appointments will enhance Guild’s operations and allow the Company to scale up more effectively as it continues to expand.

“Their expertise will ensure we continue to build the Guild brand to become truly  global through top-tier esports teams and talent, creative campaigns, and activations for both Guild and our partners.”