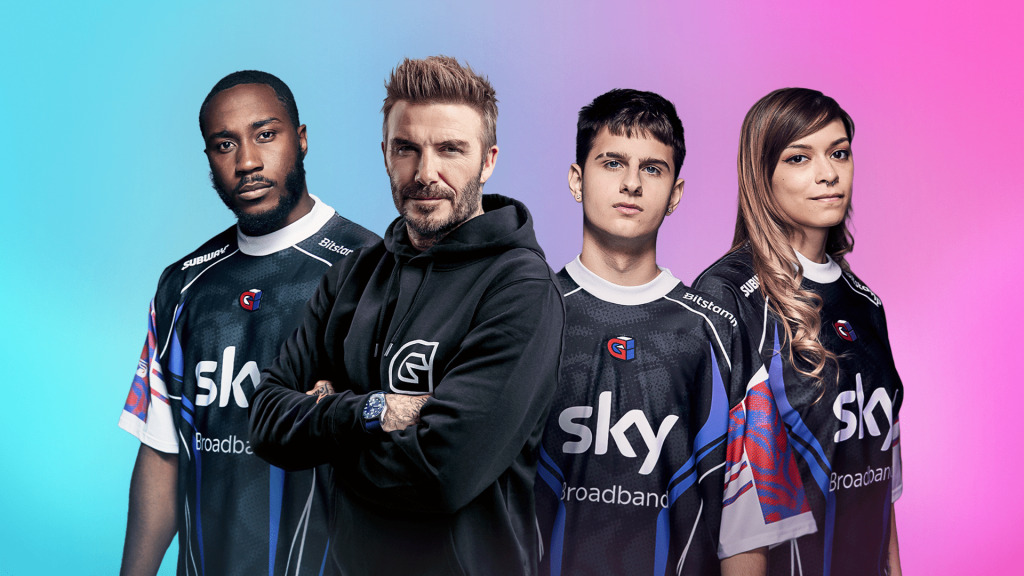 This deal will see Little Dot Sport using its TikTok expertise to strategically build Guild Esports a brand and large presence on the vertical-video platform, incorporating its professional players and content creators

Whilst Guild will be Little Dot’s maiden esports partner, the label is no stranger to sports entertainment brands having previously worked with over 30 celebrated clients. This includes the likes of the International Olympic Committee, Premiership Rugby, Formula E and more.

According to a release, the plan is to build upon Guild Esports’ fanbase through certain social channels. Short video platform TikTok was specifically pinpointed as the organisation’s first platform focus following an in-depth social analysis.

“We believe in forming long-term partnerships with our clients, complementing their in-house capabilities with our unique perspectives and expertise, allowing us to deliver their brand ambitions. This partnership is also a step in an area we have long believed to be of vital importance to the entire sports ecosystem.”