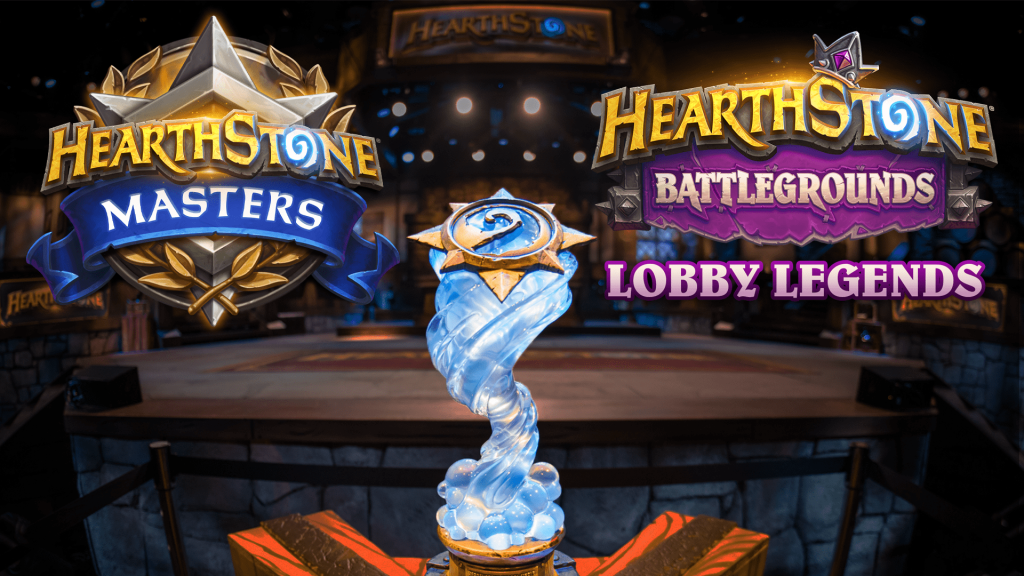 The Hearthstone competitive landscape will undergo a downsizing, with less events and smaller prize pools. The 2023 season will also not include Chinese players.

Hearthstone is entering its tenth season in 2023, making it one of the longest-lasting competitive games available. A significant downsizing effort is underway for this competitive season, though Blizzard has not pulled the plug on Hearthstone in the manner it did for Heroes of the Storm esports in 2018.

In an article shared on Hearthstone’s official website, the developer said the aim for 2023 is to “balance the realities of an ever-changing production landscape,” and added:

“[We are] sizing the programme according to its audience, and finding the most direct path forward for players to compete. Even though the 2023 program is smaller, this year is poised to bring another exciting year of competitive Hearthstone.”

Interestingly, in an FAQ section of the announcement, the developer included a question about Hearthstone Esports being cancelled in 2024. “We don’t have anything to share on the 2024 program at this time,” the listed answer reads.