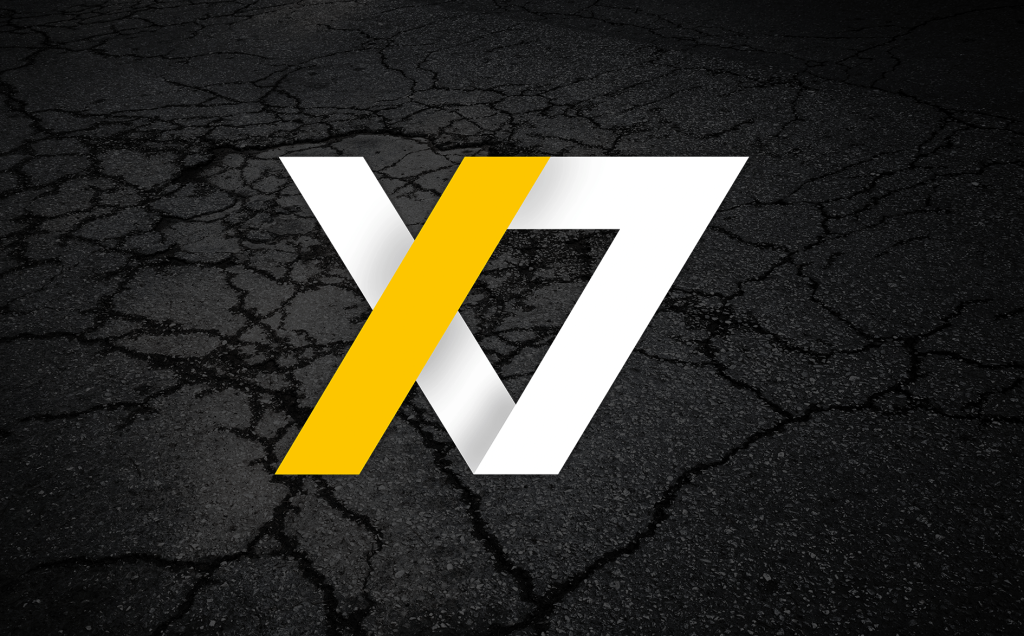 X7 Esports had attempted seed investment raises in January and in April 2022 that were unsuccessful due to a myriad of roadblocks, the organisation added in an official statement. This included factors such as inflation, Russia’s invasion of  Ukraine, cost-of-living increases and the collapse of the crypto market.

Kingett highlighted that X7 Esports will be going into voluntary liquidation. As such, all remaining funds which the organisation holds will be “proportionally distributed between its creditors in the coming weeks,” the organisation’s statement said. Moreover, X7 will attempt to assist current staff when it comes to transitioning to their next endeavours.

Whilst never competing in top-tier League of Legends esports, X7 Esports made a name for itself within the UK and Nordic scene following its creation in 2021. The organisation won the NLC 2022 Spring Split and has represented its region at European Masters, League of Legends’ second-biggest European competition.

The organisation additionally revealed that it was in the final stages of negotiations from investment leads to fuel its expansion plans in 2023. However, Riot Games’ upcoming changes to the European Regional Leagues — which sees the NLC downgraded to a non-accredited league — had a significant impact on the organisation’s revenue model and business strategy.

Shortly after Riot Games’ announcement, Freaks 4U Gaming detailed significant budget cuts, such as NLC’s prize money and stipends reduced from €200,000 (~£172,000) to €45,000 (~£38,700). As a result of these factors, investment conversations fell through, according to the organisation.

Kingett told Esports Insider that the organisation only found out about Riot Games’ decision to downgrade the NLC, as well as Freaks 4 U Gaming’s budget cuts, when it became public knowledge.

In the organisation’s statement, X7 Esports highlighted that its intended growth plans for 2023 included entering a new esports title, bolstering content creation, diversifying its revenue streams and creating business development initiatives. Kingett revealed to Esports Insider that the organisation was set to acquire a notable Rocket League team as part of its expansion plans.

When asked about why the organisation didn’t ultimately go into another title, he said: “It really just came down to runway. With what we had left for the League of Legends project, there wasn’t enough room to dedicate towards another esports title, we were running at quite a high expenditure. The ROI on that is selling a player, transferring a player for the LEC.

“It was always part of our scale up plans and it was contingent on landing that seed investment, which unfortunately got derailed for several reasons.”

Unlike some European Regional League organisations, X7 Esports created a unique business model in which it provided a platform for Eastern players to become integrated into Western teams. This included providing English lessons and assisting with visas. This ultimately did lead to players such as Kang ‘Haru’ Min-seung and Kim ‘Chasy’ Dong-hyeon being transferred to Team Vitality and MAD Lions in the LEC.

Asked about acquiring potential sponsorship opportunities, Kingett noted that the organisation was close to a ‘substantial sponsorship arrangement’ earlier in the year, but the company pulled out of negotiations.

He explained: “That conversation had spanned over two to three months, we’d worked with external consultants to broker that deal. Due to what can only be described as the person leaving the company and their replacement stepping in, it was almost like a fresh slate approach. Unfortunately, we were cut with that. So that was a knock-on effect of course.”

Prior to this, Kingett said that at the beginning of the year the company turned some brands away due to not fitting the organisation’s vision and longevity plans. Moreover, he highlighted that there are currently sponsorship deals ‘pending our signature’, however, due to the organisation’s financial status it’s not viable to sign the deals.

X7 Esports becomes the latest in a long line of esports entities that have closed their doors in 2022. This includes organisations like Finest, Rix.GG and Cowana Gaming, as well as companies such as Jaxon, Rush B Media and G4.