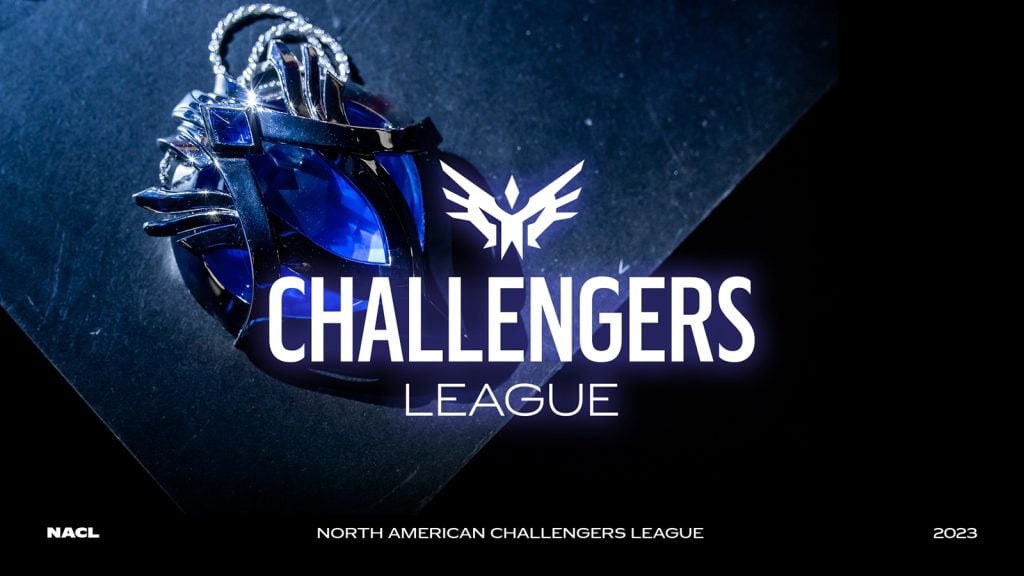 Specifically, both competitions will be replaced by the North American Challengers League (NACL) in 2023.

This new league will consist of 10 Fixed teams (the ten former Academy teams) and six ‘Provisional’ teams. These 16 teams will compete in two seasonal splits that culminate in double-elimination playoffs. The splits will run in parallel to the LCS Spring and Summer seasons. The 10 fixed teams are all of the franchised organisations that are apart of the LCS, this includes 100 Thieves, Cloud9, Evil Geniuses, Team Liquid and TSM, among others.

Provisional teams will qualify for the NACL through a promotion and relegation system. After each split, the bottom four provisional teams and the top four teams from the open NACL Qualifiers will compete in the NACL Promotion Tournament to fill the final four NACL spots. In this case, fixed teams won’t be eligible for relegation.

Moreover, to promote an upward trajectory for new talent, all NACL player contracts listed on the GCD will be subject to a ‘Notification of Interest System’. This allows LCS organisations to officially state interest in a player under contract with another organisation.

The announcement also states that the LCS believes these rules, coupled with the new NACL format, will provide a solid foundation for North America to improve its regional talent infrastructure over the long term.

Similar to League of Legends’ ecosystem, The VALORANT Champions Tour is also sent to undergo a number of changes for 2023. This includes a significant revamp of VALORANT Challengers.