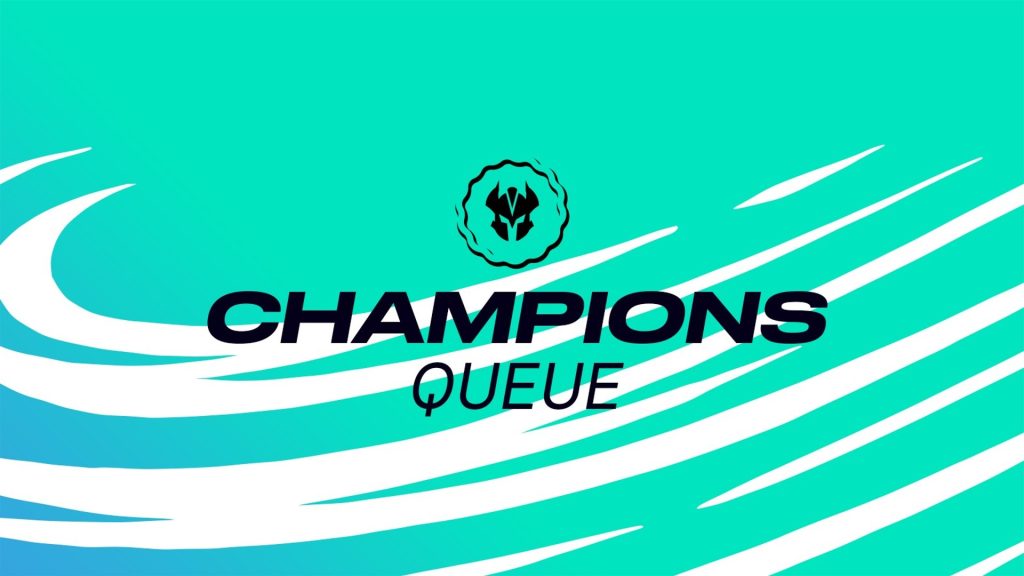 Riot Games has unveiled further changes to the League of Legends competitive ecosystem for Europe, the Middle East, and Africa with the introduction of the EMEA Champions Queue (CQ)

The inaugural split for the League of Legends EMEA Champions Queue begins on January 24th and runs until February 23rd. Matches can take place during a four-hour block on Tuesdays, Wednesdays, Thursdays and Fridays, with the final hour allowing off-role picks.

To determine which players gain access to the Champions Queue, Riot Games will create an EMEA CQ Player Council that includes a number of European League of Legends talents. Council members will vote on who accesses the CQ alongside approving new players.

Riot Games will organise the queue through a League of Legends Discord server owned by the publisher. It also confirms the CQ will follow the same patch cycle as the LEC.

The introduction of a Champions Queue for the EMEA region follows the creation of the North American CQ which launched in 2022. The first split of the Spring season will feature a $40,000 (~£32,394) prize pool.

Whilst the EMEA CQ is new to the region, the Champions Queue project has been active in North America since February 2022. Introducing an EMEA CQ to League of Legends is one of several format changes made ahead of the start of the 2023 season.