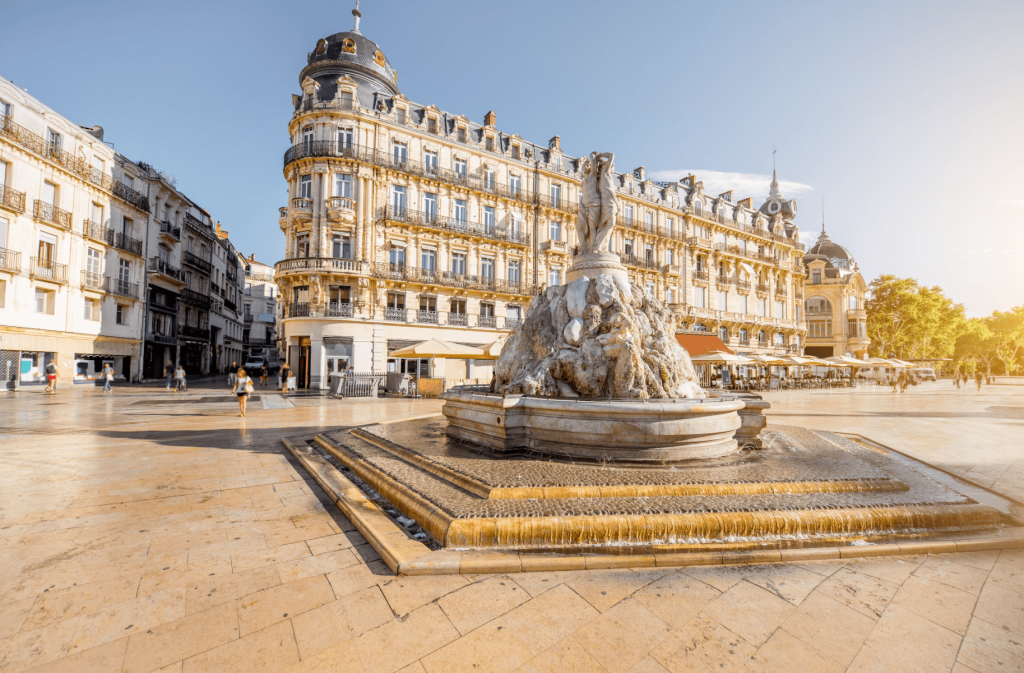 In recent years France has become a blossoming esports ecosystem, particularly within CS:GO and League of Legends. The country’s European Regional League, the LFL, recorded over 200,000 peak viewers in 2022. Moreover, Paris will host BLAST’s first-ever CS:GO Major in May 2023.

Commenting on the announcement, Alberto Guerrero, Head of Esports, EMEA at Riot Games, said: “The LEC Season Finals is the biggest event in the Riot Esports EMEA calendar year and a celebration of the LEC season, providing LoL Esports fans with the opportunity to come together and watch EMEA’s best players make history.”

Riot Games also has close links to the country through French production company Fortiche Production — the team behind League of Legends’ Arcane TV series among many other Riot projects. In 2022, Riot Games bolstered its investment in the production company, with the developer holding a ‘significant non-controlling stake’.

Guerrero continued: “With such a large and spirited LoL Esports fan base in France, we’re delighted to bring our roadshow back to the country for the first time since 2017, by hosting our showpiece event in Montpellier in the Occitanie region. The city and region were extremely impressive throughout the host city vetting process and their passion and commitment to growing the gaming and esports industries was very evident.”

Other information, such as an exact date for the LEC Season Finals, has yet to be revealed.