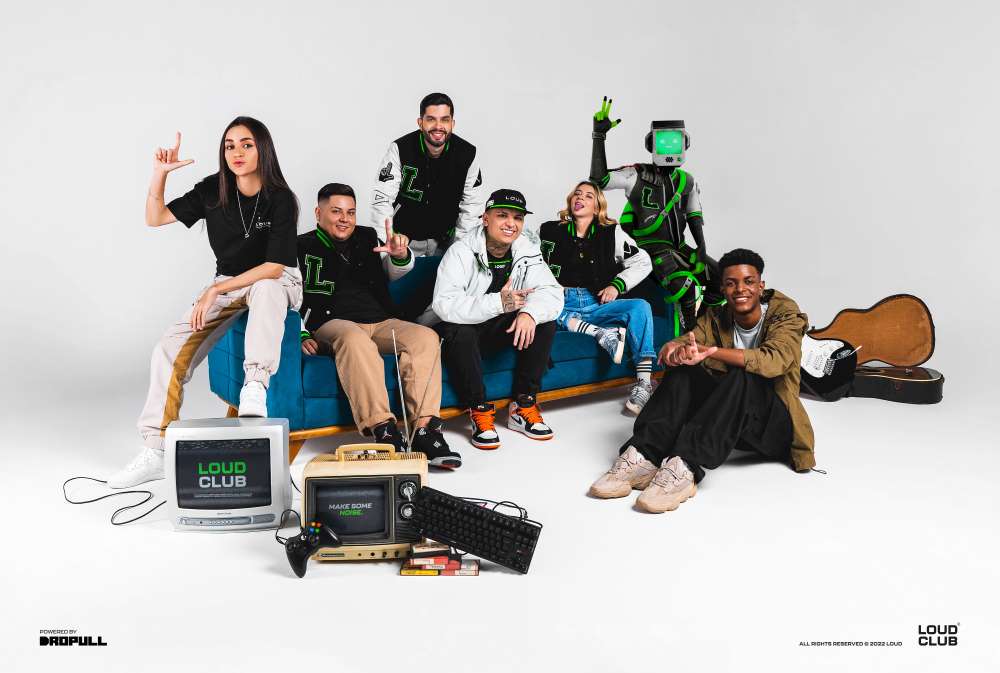 Over R$1m (~£180,000) worth of prizes and benefits are being allocated by LOUD to the platform, including digital collectables, PCs, gaming peripherals, official jerseys, tickets and a VIP presence at events.

Fans registered on the platform will gain ‘experience’ through engaging with LOUD content and brand activations.

An example given in the announcement’s press release is that tasks such as following LOUD on social media will grant LOUD Club’s users an amount of ‘experience’ that can be used to redeem prizes.

The platform is free for users to register. Esports Insider asked LOUD Co-Founder Jean Ortega about the commercial strategy behind LOUD Club:

“Our primary focus right now is not to monetise, but rather to create the best platform for us to engage with our audience,” Ortega said. “The rewards are only an incentive and so long as there is value for fans there will be plenty of opportunities for digital offerings or monetisation later on.”

For LOUD’s other Co-Founder Bruno ‘Playhard’ Bittencourt, the creation of the platform is a way to “identify and encourage our most loyal fans, rewarding them for their contributions to our community.”

LOUD Club is still in its beta test phase, with its full official launch expected at the beginning of 2023. LOUD itself is developing the platform’s structure along with the blockchain technology company Dropull, which is owned by LOUD’s parent company Spacecaps.