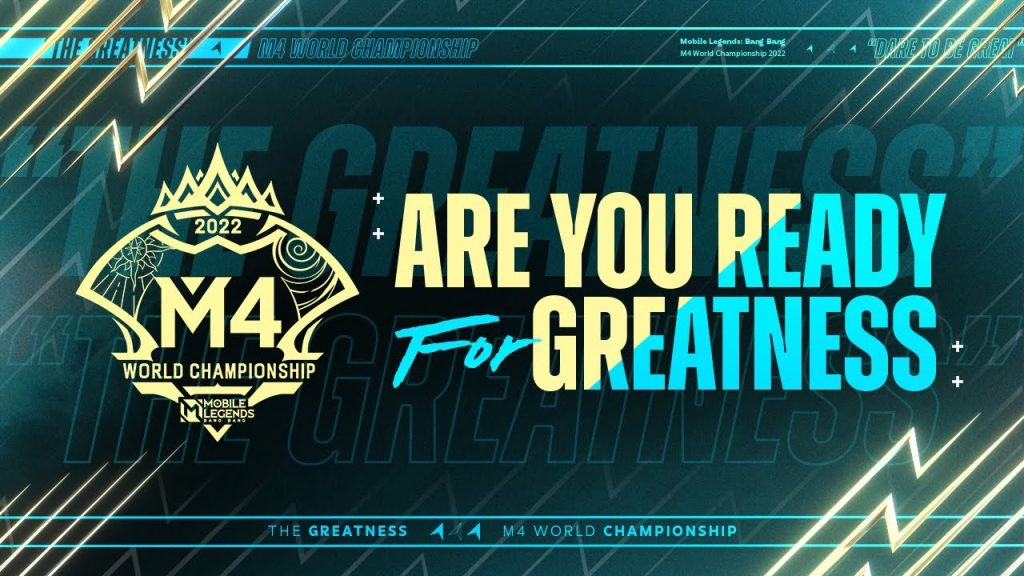 The M4 World Championship, Mobile Legends Bang Bang’s biggest esports event of its season, has beaten its previous viewership record after registering a peak viewership of 4.26m, according to Esports Charts.

The viewership record occurred during M4’s knockout stage match-up between Blacklist International and RRQ Hoshi, two of the scene’s most popular organisations. There is a chance that both of these teams could face off again, this time in the finals due to the competition’s double-elimination format, which would likely boost viewership further.

Given the title’s immense popularity within Southeast Asia (SEA), it’s no surprise to see that a large chunk of the competition’s viewership has come from Indonesia, with the country’s native-speaking platform recording 2.8m peak viewers at one point in the tournament so far. Whilst the tournament is largely dominated by SEA organisations such as ECHO and ONIC Esports, M4 also features North American team The Valley, which is still active in the competition.

Interestingly, the tournament is also being hosted on short-form video platform TikTok on which it has so far garnered a peak of around 680,000. According to Esports Charts, the mobile competition’s most popular platform is YouTube.

Taking place in Indonesia, the playoffs and finals of M4 are being held at the Tennis Indoor Stadium in Senayan. The finals are set to take place January 15th.