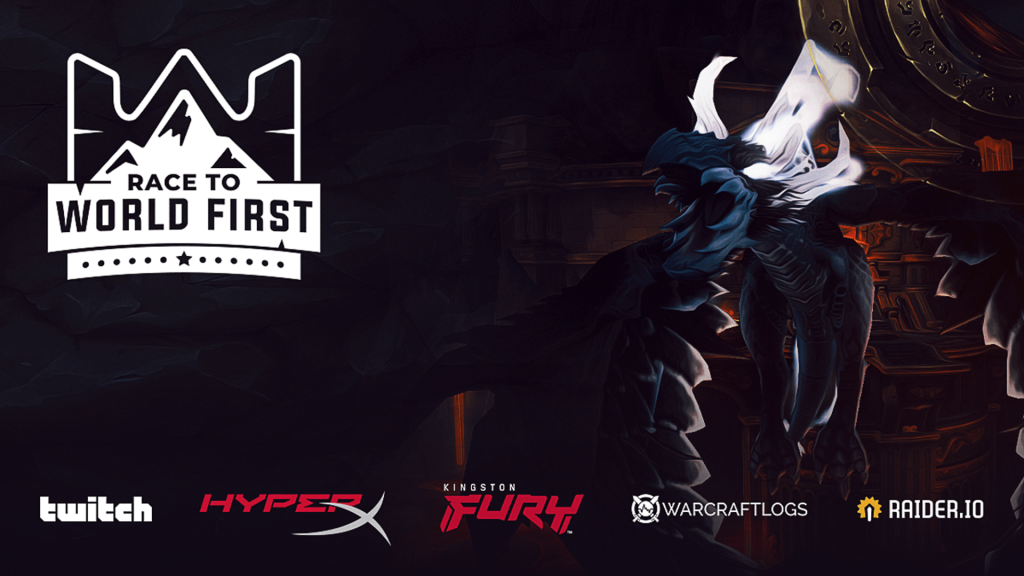 British esports organisation Method has unveiled its sponsors ahead of its World of Warcraft (WoW) Race to World First event.

Five sponsors will support the organisation’s event including the likes of computer hardware brand Kingston Fury, peripherals manufacturer HyperX and UK-based charity Save the Children.

In addition to the above sponsors, WoW combat analysis platform Warcraft Logs and Raiding site Raider.IO will support the organisation’s roster of players attempting to become the first in the world to beat the Vault of the Incarnates raid.

The event, commencing December 14th, will be shown on Method’s Twitch channel. The broadcast continues until the final boss is defeated. Alongside the sponsors, the organisation has collaborated with music artists TU:RUL. For the event, the artists have produced a selection of tracks that will be played throughout the broadcast.

Method has a storied history in Race to World First events. Its Guild was first to complete the Battle for Azeroth’s first raid in 2018 and in 2019, it repeated the achievement by claiming first place in the second Azeroth raid.

European organisation Echo Esports is the latest organisation to win a Race to World First. It completed the Sepulcher of the First Ones raid in 19 days.