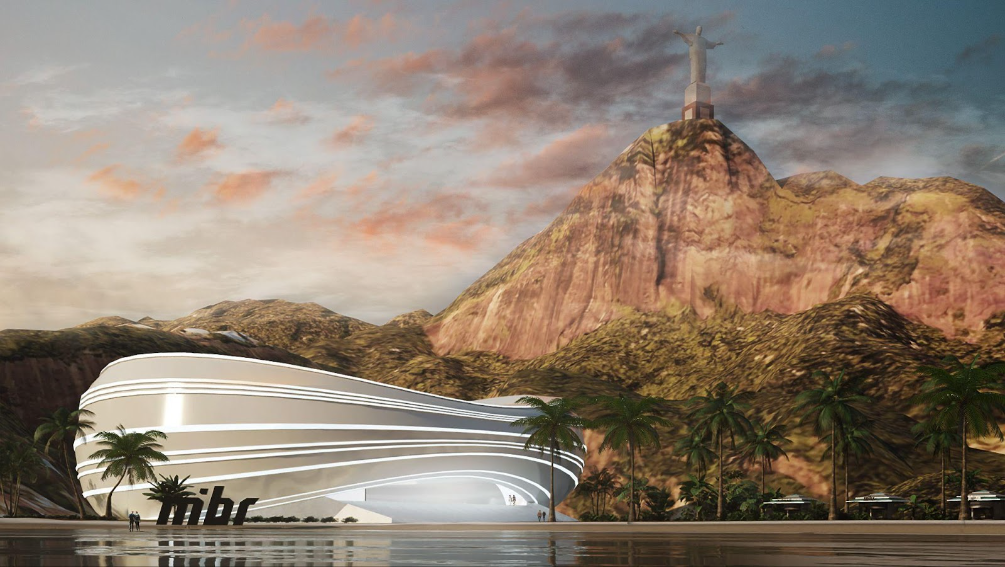 The objective of the MIBR Arena is to let users attend esports events and competitions through the metaverse.

The first event held in the arena will be a live stream of the IEM Major Rio 2022 Champions Stage, held in Rio de Janeiro, Brazil from November 10th-13th. The live stream of esports influencer Alexandre ‘Gaules’ Borba’s Twitch channel showcasing the event, will be cast on a big screen that is part of the virtual arena.

According to the announcement, the virtual space was inspired by real-life arenas and is currently themed with Rio’s landscape. Avatars in the venue will also have access to MIBR’s digital wearables provided by VR developer Ready Player Me.

Other companies involved in the project are metaverse platform Portals — responsible for hosting the arena — and Fanwise, which is responsible for community engagement and ticket sales.

In an interview with Esports Insider, MIBR CEO Roberta Coelho shared that one of the arena’s objectives is to generate a new revenue channel for MIBR.

“For sure we believe that it opens new possibilities for brands to make activations and interact with people in the arena,” he said. “Plus, for the Rio Major stream with Gaules, we are testing ‘VIP tickets’ to be bought through Fanwise, something that will indicate how ticket sales can work for future events.”

Coelho also said that the idea of approaching Everyrealm was complimentary to the organisation’s recent steps into the metaverse. In June, MIBR partnered with Socios.com for a fan token project and the tokens were sold out in less than 48 hours after launch.

According to the CEO, music events with MIBR’s culture branch are also to be expected in the virtual arena, as well as meet and greets with influencers and professionals of the organisation.

Esports Insider tested the arena and can testify that the access was indeed easy, fast, and did not require much strain on the PC to enter the virtual space. It can be accessed for free through mibrarena.gg and is seen as an option to be part of a crowd watching the IEM Rio Major 2022 matches without having to go all the way to Rio.