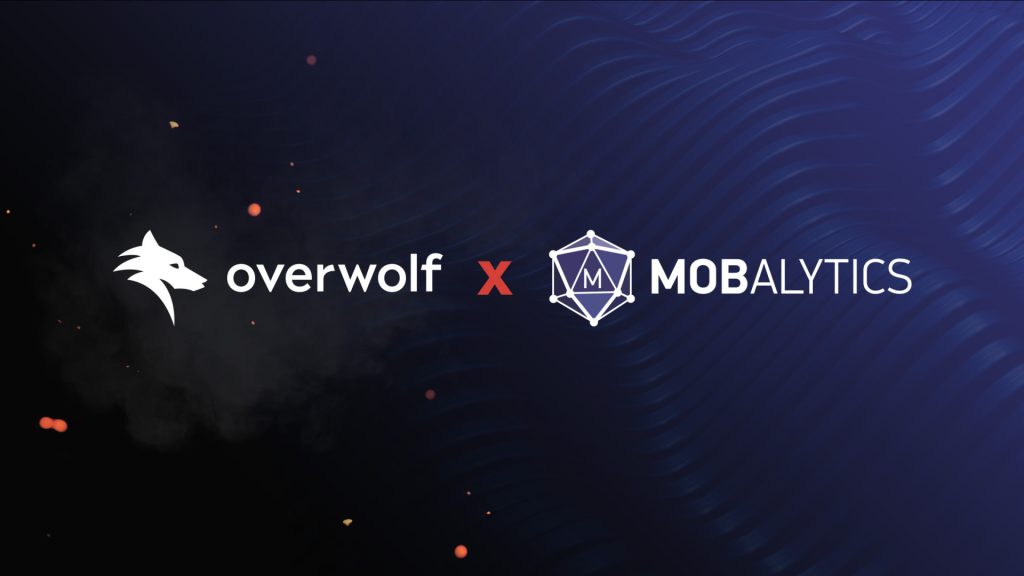 Analytics platform Mobalytics has announced a partnership with Overwolf, an all-in-one platform that enables creators to build, distribute, and monetise in-game apps and mods.

As part of the deal, Overwolf will help Mobalytics upgrade its app’s features and performance, as well as add new games.

Mobalytics will leverage infrastructure and resources provided by Overwolf to develop new features at a faster rate, the companies announced.

The paltform will also receive stability and performance improvements to make it more accessible to players with all types of rigs. Both parties will also work together to bring further games to Mobalytics’ users.

Overwolf is the latest addition to Mobalytic’s list of partners, which includes media company ONE Esports, eye-tracking tech company Tobii, esports organisation Team Liquid and gaming rewards platform Playfull. In the past, the company has also partnered with esports organisations T1 and Golden Guardians.

Overwolf is highly active in esports. It has active partnerships with Logitech, Intel, Cloud9, PUBG, and Twitch, among others, and has worked with Alienware and esports organisation Tempo Storm in the past.

Avner Florenthal, VP of Business Development at Overwolf, commented on the partnership: “Mobalytics is an all-in-one companion app that guides gamers every step of the way with features that help before, during, after, and even between your matches.

“We are excited to provide the team with the tools and infrastructure needed to take their app to the next level by bringing more agility and features to the already robust app.”