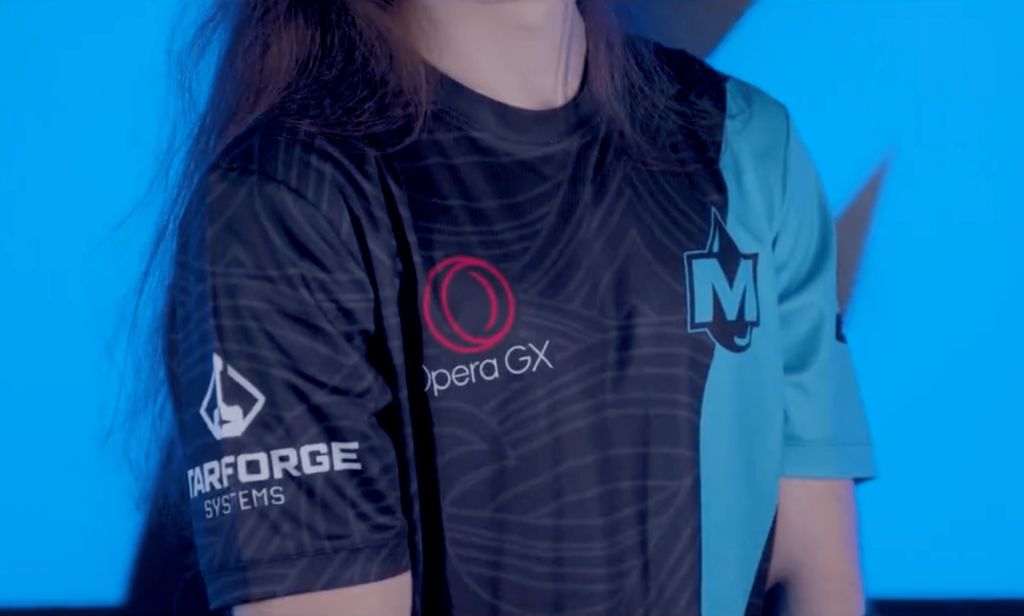 Opera GX users will be able to use exclusive Moist Esports backgrounds and access a special calendar of the team’s events through the browser. Opera GX branding will also feature on Moist Esports’ jerseys and live streams in the future.

Opera GX is the world’s first gaming internet browser, developed by its namesake company Opera. It’s a gaming-focused version of the regular Opera browser and has features that cater to gaming and esports audiences such as limiting network and memory usage, as well as adding Twitch and Discord functionality directly in the browser.

Opera has not been very active in the esports space since the launch of the GX browser. The company did, however, sign a partnership with gaming platform Challengermode in 2021. The company notes that Opera GX has around 20m users, mainly gamers. The regular version of Opera is much more popular, with more than 300m users worldwide, od around 2.5% of all web browser users.

Maciej Kocemba, product director of Opera GX, commented: “Moist has been shaking up the status quo in gaming ever since he first arrived on the scene, with his disruptive style and attitude. And like Moist, Opera GX is proud to be the channel of choice for connecting millions of gamers straight into the content and people they really care about, which is why we’ve been working closely with Charlie for the last few years.”