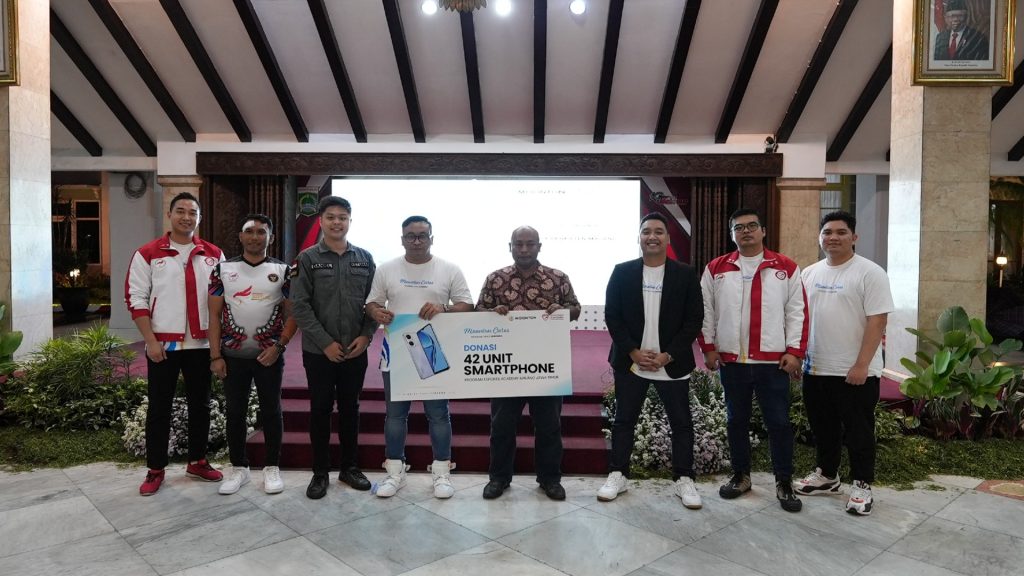 The deal will see the two parties launch a new initiative known as ‘Fostering The Legends’ to reduce the digital gap in rural areas of Indonesia.

As part of a Memorandum of Understanding (MoU) signed between MOONTON and Garudaku Akademy, the partnership will support seven schools located in the East Java region of Indonesia with a range of initiatives, including esports programmes for students looking to enter the industry.

In addition to the programmes, the Fostering The Legends initiative will donate smartphones to schools participating in the programme. Details of which schools, and how many smartphones will be donated, were not released.

In a release, MOONTON and Garudaku said the partnership would enable more people to leverage opportunities in the digital economy, and open opportunities for young esports athletes in rural areas, whom are typically left behind in esports and technology more broadly.

Garudaku Academy is an esports academy that operates under the government-affiliated Indonesian Esports Executive Board to nurture esports talents through education.

Azwin Nugraha, Public Relations and Communications Manager at MOONTON Games Indonesia, said: “There are hundreds of students who will be beneficiaries under the MOONTON Cares and Garudaku Akademi joint program.

“We will facilitate the academy’s esports training programme which includes a variety of programmes for students interested in entering the esports industry. Not just as an esports athlete, other opportunities include referees, casters, managers, even influencers or content creators.”