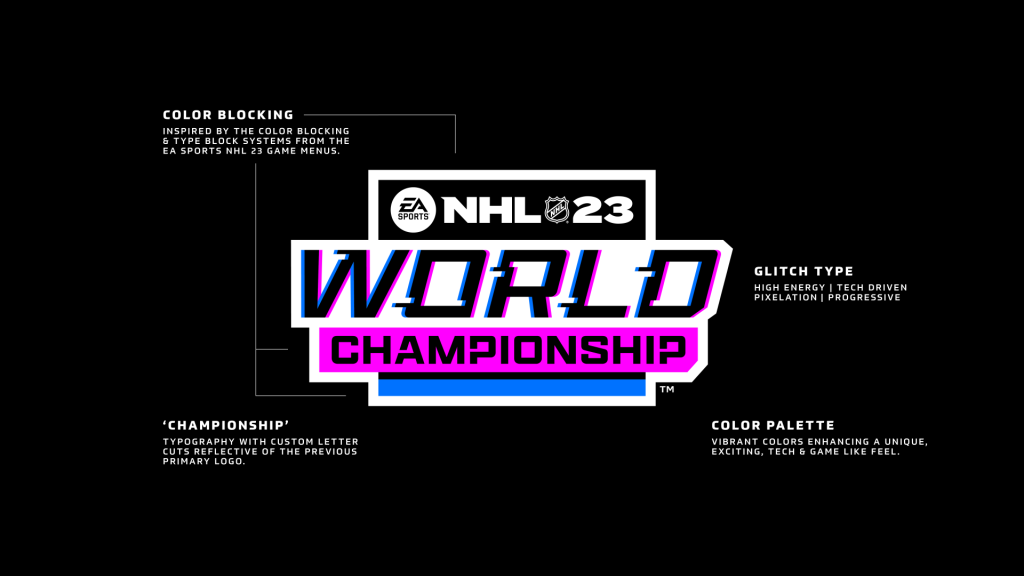 The National Hockey League (NHL) has announced significant changes to its esports opperations for 2023.

NHL’s esports ecosystem has also undergone a rebrand and will now be named the EA SPORTS NHL 23 World Championship.

The title’s ‘Club Championship’ section adds 32 events to NHL’s esports calendar. As a result, all NHL clubs will host an esports tournament with the winner receiving prize money as well as an automatic slot into the NHL 23 North American Championship knockout round.

According to the official announcement, NHL clubs will have the option to host an in-person or online tournament and can use a format of their choice. In-person events such as the North American Championship, European Championship and World Final will be played on the PS5.

NHL’s new tournament structure, set to take place from December 2022 to June 2023, will also feature a range of online open tournaments in North America and Europe. The finalists of these tournaments will gain the opportunity to attend in-person events that will take place during NHL’s All-Star Weekend and Navy Federal Credit Union NHL Stadium Series.

Other tournaments named on NHL’s 2023 roadmap include a European New Years’ tournament in January, as well as North America and Europe’s NHL console finals in April.

Chris Golier, NHL Group Vice President of Business Development and Technology Partnerships, commented:  “As we head into the EA SPORTS™ NHL 23 World Championship™ season, we are excited to provide more global opportunities for players to compete at the highest level, more consistent social engagement across NHL platforms and the culmination of funnel tournaments at NHL signature events to showcase the skills of our players to our enthusiastic CHEL community.”

Registration for the EA SPORTS™ NHL 23 World Championship will open on December 8th.