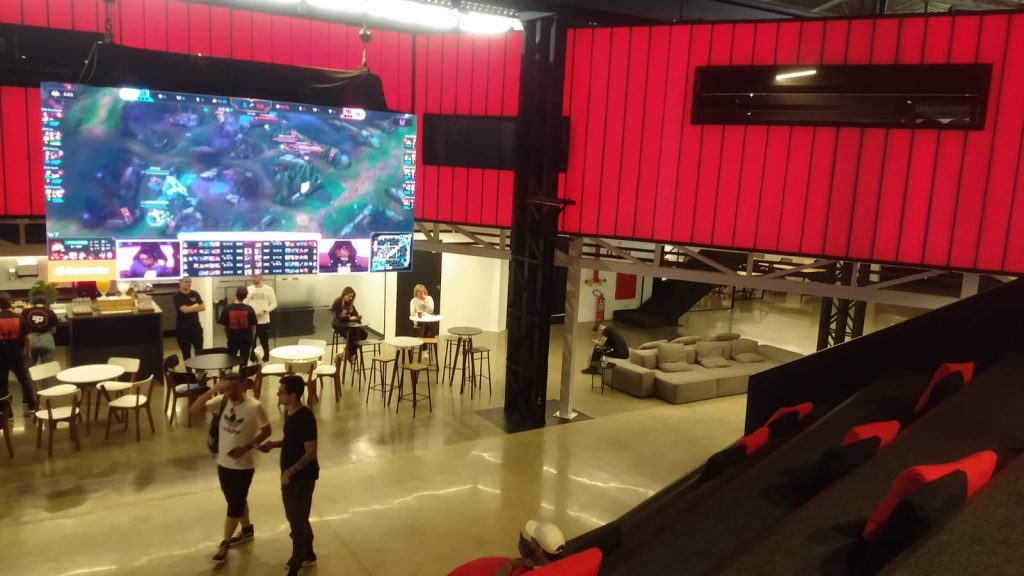 The 1,500 square meter facility will support all of paiN Gaming’s competitive rosters and management staff, plus host events and watch parties for fans.

Esports Insider visited the facility and spoke to paiN Gaming CEO Thomas Hamence, who revealed the organisation won’t charge for entry to the venue: “We never thought of charging tickets for fans to enter this facility, but we will count on a store on-site in which they will be able to buy products and merchandise.”

According to Hamence, the building was initially supposed to be built over 12 months from the start of 2020 under a budget of R$5m (~£780.000). Plans were dragged out due to unexpected issues like the COVID-19 pandemic, and costs were increased due to improvements that were being made while building the venue.

The gaming office has seven training rooms, streaming rooms, a kitchen and dining hall, rooms for the CEO, as well as desks for paiN Gaming’s staff and employees. Additionally, a ‘decompression room’ is set to be branded with the visual identity of a sponsor of the organisation — negotiations are under discussion with BMW and telecom giant TIM.

Meanwhile, paiN Gaming sponsor JBL provided the audio installments of the facility. Hamence told Esports Insider that because the project needed to be delayed, the organisation chose not to involve too many sponsors to not risk damaging the relationship with them.

Hamence also revealed that the whole structure, plus rent, make up for a R$250.000 (~£39.000) monthly expense to be covered by the organisation. 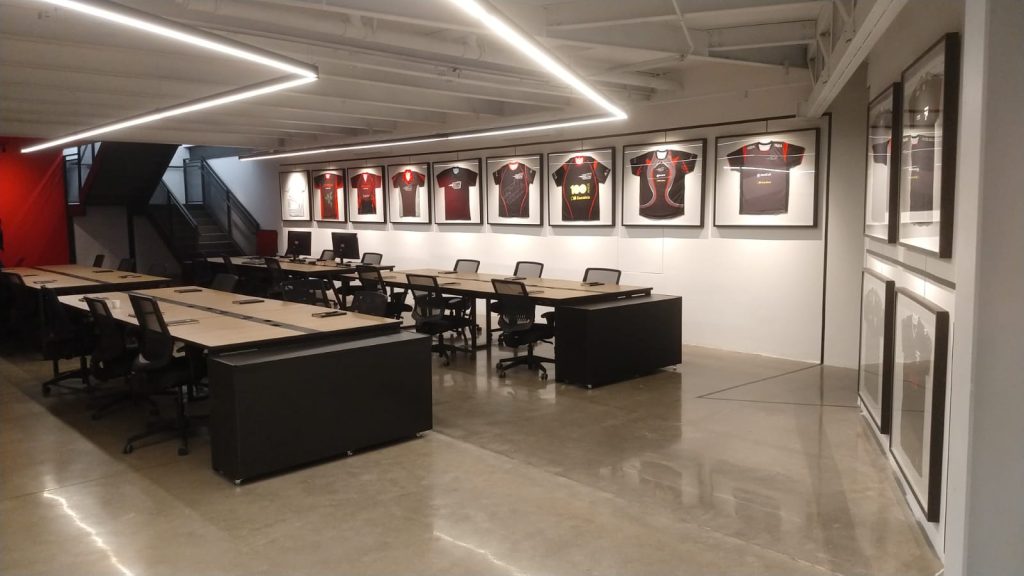 The facility is still not completely finished. New improvements are planned for the next months and should be completed around March 2023.

However, there are important differences to be pointed out: While paiN Gaming’s structure is not directly monetised, holding the workspace for the organisation’s staff and training facilities, FURIA’s venue contains a LAN house for fans to rent and expects to host marketing activations from partners.

Another organisation with a similar venue as paiN Gaming in São Paulo is Red Canids Kalunga, which opened a facility in March 2022 with the same elements: training rooms, workspace, decompression rooms, kitchen and dining hall, and an area for fans to visit and watch the organisation’s matches.