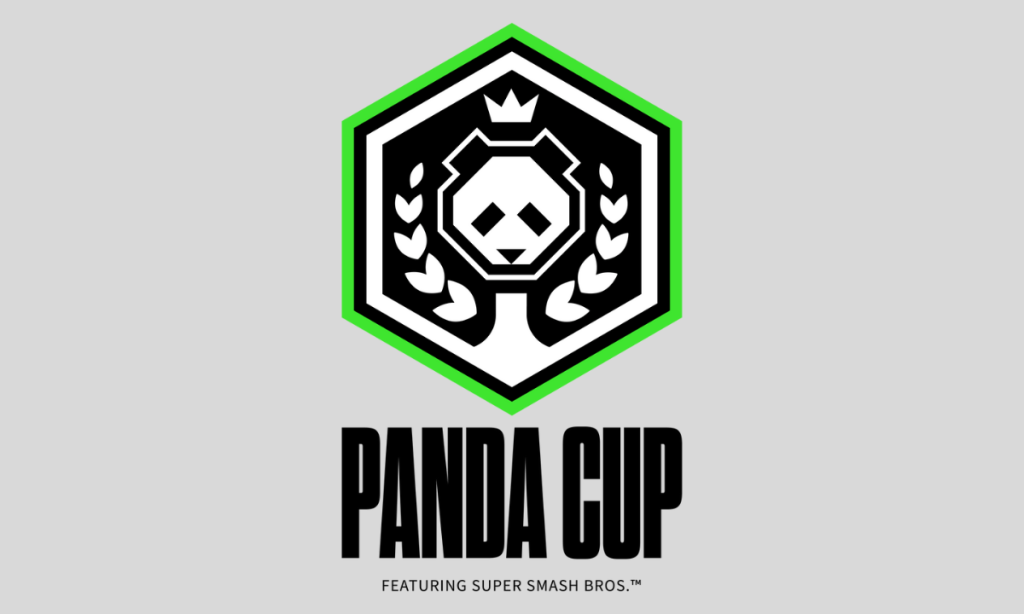 Alan Bunnay, the CEO of esports company Panda Global, has stepped down from his position with immediate effect.

The move, which was announced via Twitter, will see Bunnay be replaced by an Interim Management Committee (IMC). The identities of the IMC will remain secret for the foreseeable future. Bunnay will, however, remain the Owner of Panda Global.

In the announcement, it was also revealed that the upcoming finals of the Panda Cup, the company’s Super Smash Bros esports event set to take place on December 15th, will be postponed. All of those who registered will receive refunds.

David Gorman, Managing Partner for tournament organiser Beyond the Summit went a step further, stating that Bunnay “ran a protection racket in an effort of scaring tournaments into signing onto the Panda Cup”.

According to Panda, the new committee will instigate two main priorities. Firstly, the company will work with any team member that desires to resign and will release them from any contractual obligations. Secondly, any employees who ‘feel displaced’ will be supported in efforts to find new jobs, either with Panda or other organisations.

Panda Global added in a release: “Panda is committed to do our part to move the competitive Smash community above and beyond the current situation, starting with an internal restructure and a rededication to our values as members of this community.”

The Smash community expressed intense dissatisfaction about the events that took place. Numerous community members urged Nintendo to reevaluate its partnership with Panda as well as its relationship with the Smash Esports scene.